Prassthanam: Jackie as loyal guard is geared up for some action in latest poster

Directed by Deva Katta, 'Prassthanam' a remake of 2010 Telugu film of the same name. The film is produced by Manyata Dutt under her own banner Sanjay S Dutt Productions. 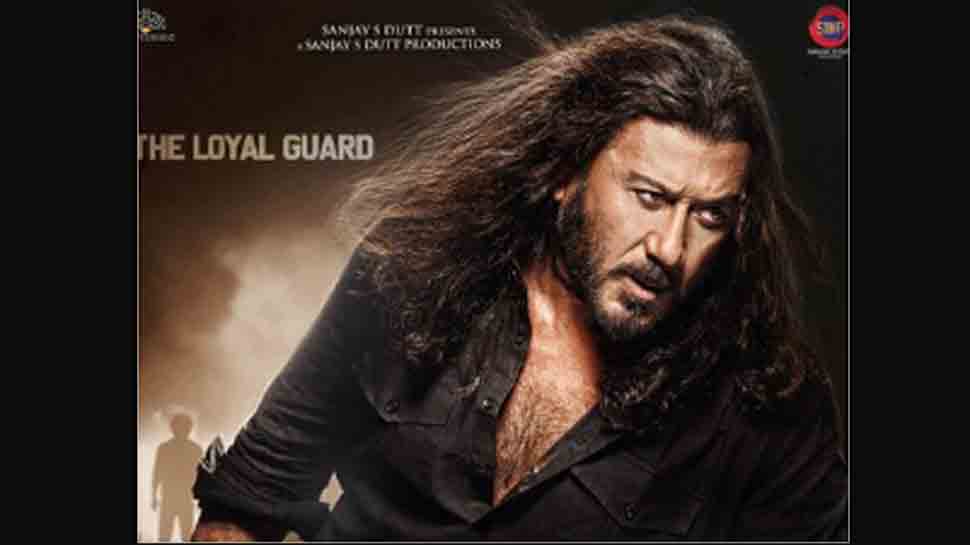 New Delhi: Actor Sanjay Dutt, who was last seen in 'Kalank', is all set to entertain the audience with his next titled 'Prassthanam'. The film is a remake of Telugu flick with the same title and the Hindi version is being helmed by Deva Katta.

The film features an ensemble cast of Sanjay, Manisha Koirala, Jackie Shroff, Ali Fazal among others. After sharing the teaser of the film, which has been well-received by the viewers, the makers have revealed character posters of the star cast.

On Wednesday, the first look posters of actors Jackie Shroff and Ali Fazal were unveiled on social media. Sharing the look, the official Twitter handle of Sanjay Dutt production wrote, "He is the heir, but will he earn the legacy? Find out soon... "

Ali, who is described as an heir in the poster, has a very intense look in the poster and is seen immersed in some thought.

Jackie also took to Twitter and shared his look from the film, writing, "Meet the royal guard, keeper of all their secrets. #Prasthanam." The actor, donning black kurta pyjama attire and a heavy metal weapon, looked geared up for some action in the poster. Take a look:

Meet the royal guard, keeper of all their secrets. #Prasthanam pic.twitter.com/ka62HU317S

Directed by Deva Katta, 'Prassthanam' a remake of 2010 Telugu film of the same name. The film is produced by Manyata Dutt under her own banner Sanjay S Dutt Productions. It also features Chunky Pandey and Amyra Dastur in lead roles. The film revolves around a politician Baldev Pratap Singh, played by Sanjay and relations prevailing in his family.