Priya Prakash Varrier comes out in support of Sridevi Bungalow, says film not based on late veteran actress 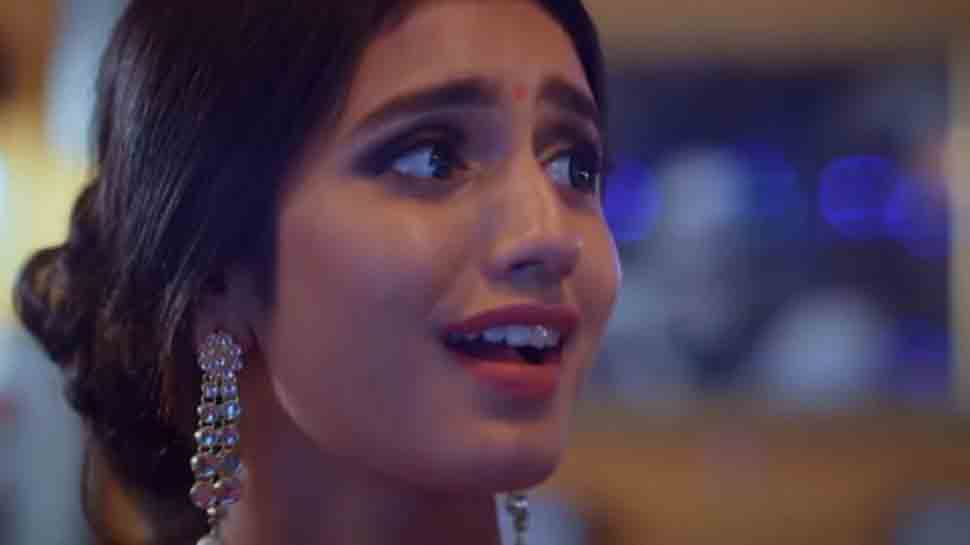 New Delhi: Last year, Priya Prakash Varrier took the entire internet by storm with her 'wink' act. And now, she is all set to make her debut in the Hindi film industry with 'Sridevi Bungalow'. On Monday, the first trailer of the film was dropped by the makers, and unfortunately, within hours of its release, the film has found itself in troubled waters.

In the trailer, Priya is seen playing the role of an actress by the name of Sridevi, who appears to be very lonely. The end of the teaser has a shot of bathtub with a woman's feet hanging out of it lifelessly. The scene is eerily similar to that of Sridevi's death last year since the legendary actress passed away due to accidental drowning in a bathtub during her stay in Dubai's Jumeirah hotel.

Minutes after the trailer was unveiled, the makers started to face the flak by the audience who felt that the film is a mockery of late superstar Sridevi's life.

In fact, on Tuesday, filmmaker and Sridevi's husband Boney Kapoor slapped a legal notice to the team of 'Sridevi Bungalow'. Confirming the same, 'Sridevi Bungalow' director Mambully told Cinestaan.com, "We received a legal notice from Mr Boney Kapoor last week. And we will face it. I want to My film is a suspense thriller. I told him (Boney Kapoor) that Sridevi is a common name. My film's character also happens to be an actress. We will face it (the legal case)."

On the other hand, Priya Prakash has come out in the support of the director saying that 'Sridevi' is just the name of her character in the film and the film has nothing to do with the late veteran actress. "Who would want to create such controversies? I think the curiosity surrounding the trailer is good and we have to leave it to the audience to judge if the film is based on the veteran actress Sridevi ma'am," Priya told exclusively to Times Of India.

And though, she is elated with the response the trailer has generated, in her opinion, it is unfortunate that the film has courted controversy.

In the meantime, director Prashanth revealed to the publication that he had originally thought of Kangana Ranaut for the lead role but later opted for Priya as she is a popular face down south.