The actress along with her mom Madhu Chopra was spotted outside filmmaker Siddharth Roy Kapur's office in Khar.

New Delhi: Actress Priyanka Chopra Jonas, who arrived in Mumbai in the wee hours on Thursday, was seen catching her professional commitment. The actress was captured along with her mother Madhu Chopra outside filmmaker Siddharth Roy Kapur's office in Khar.

Priyanka was dressed up in an A-line olive green-coloured dress and was seen coming out of Siddharth's office.

It is to be noted that Siddharth is producing Priyanka's next project 'The Sky Is Pink' which is based on motivational speaker Aisha Chaudhary who was diagnosed with pulmonary fibrosis. The film also features Farhan Akhtar and Zaira Wasim in key roles.

Take a look at her pictures outside Kapur's office: 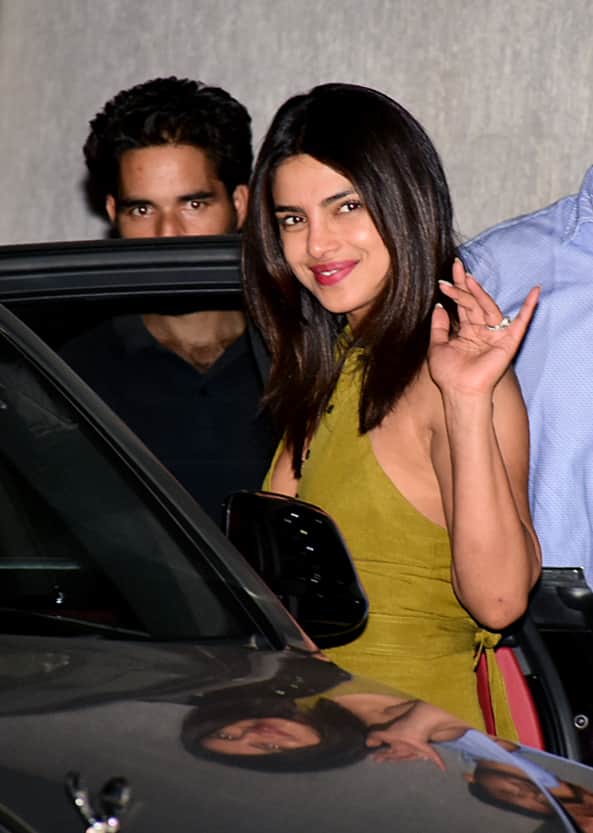 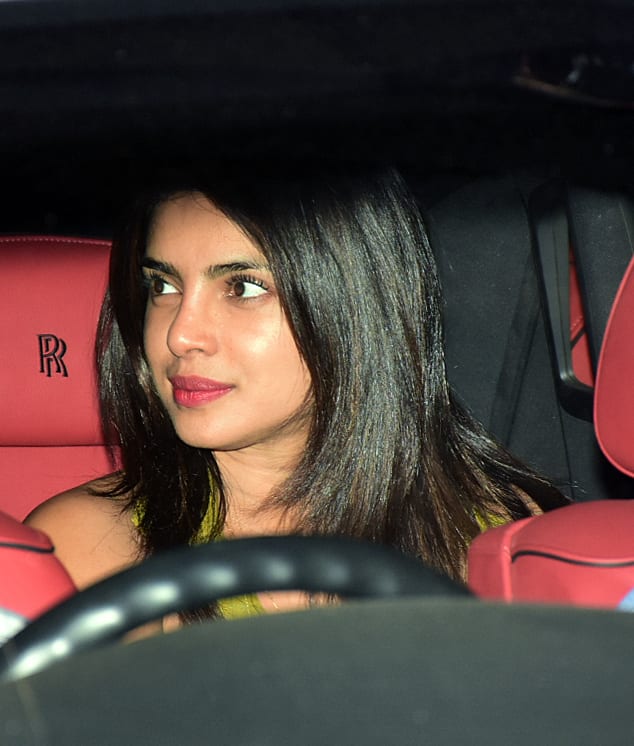 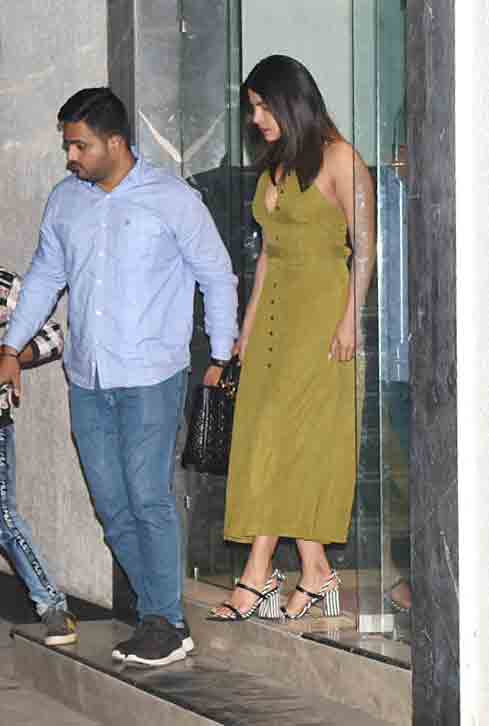 Fans of the actress are quite eager to see the actress in a Bollywood film. Her last Hindi release was 'Jai Gangaajal', which was released in 2016.

Priyanka recently raised the temperature when she shot for an international magazine in the West. In a BTS (Behind-The-Scenes) video which was shot while shooting for the cover, PeeCee was seen grooving in a shimmery saree with a backless blouse, giving major 'Desi Girl' vibes.

The BTS video went viral on the internet, making Priyanka the talk of the town.