Actress Nargis Fakhri has dismissed reports claiming that she ditched "Amavas" promotions midway, saying she was disheartened to see the film's team questioning her professionalism. 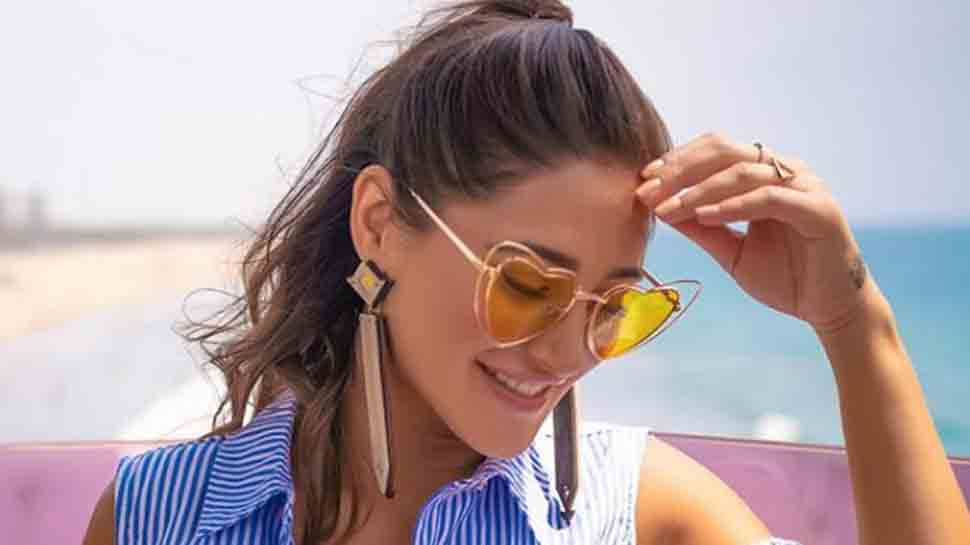 Actress Nargis Fakhri has dismissed reports claiming that she ditched "Amavas" promotions midway, saying she was disheartened to see the film's team questioning her professionalism.

There were reports stating that Nargis ditched the promotions of the horror film midway over all the questions about her personal life and left the country.

The actress has refuted the claims. "The entire experience of promoting this film, albeit brief, has been extremely taxing because of their total lack of communication and planning.

"They were given seven days for promotions by my team well in time which they used," Nargis said in a statement.

The spokesperson of the production house was also quoted as saying "Nargis was supposed to stay back in India till January 15, but she left on January 11. She refused to inform us about it.

"Since then, we have been trying to reach her and get her dates, (but she) hasn't given any clarification on her availability."

Nargis wondered from "where this debate about my leaving early comes in".

"To be honest, I wasn't informed about the film's release being pushed nor was I updated on their promotional plans and activities," she added.

The actress said she ensured that she was present to promote the film within the mutually agreed upon time.

"And now, seeing them release statements like that about my professional commitment is something that is extremely disheartening and unacceptable when it's the film team who haven't held up their end of the bargain," she added.

Directed by Bhushan Patel, the film features Sachiin Joshi, Mona Singh and Ali Asgar, among others. The film is slated to release on February 1.