Director Rahul Dholakia has given equal importance to both Shah Rukh and Nawaz, thus making the showdowns the highlight of the flick. Scenes, which establish all the lead characters, are executed in a way that the audience will adorably react to them. 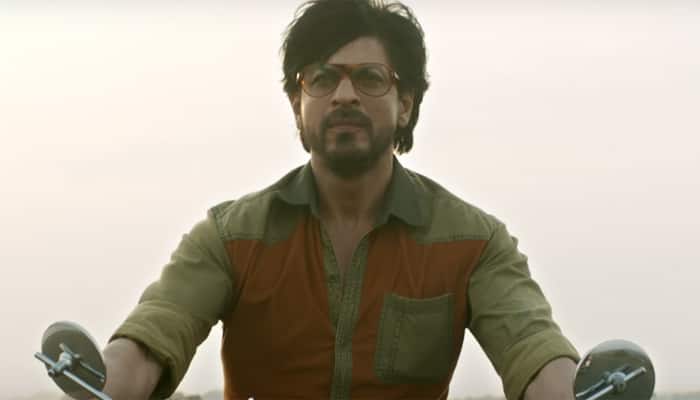 New Delhi: Well, at a time when Bollywood superstar Shah Rukh Khan needs a Box Office success the most, filmmaker Rahul Dholakia has come to his rescue with 'Raees'. And, after watching the film, it wouldn’t be wrong to say that King Khan has put his best foot forward amid an expected storyline.

'Raees' revolves around a bootlegger (SRK) who believes that no religion is bigger than a business unless, it causes no harm to anyone. With the help of close aid (Mohammed Zeeshan Ayyub), slowly and gradually, he becomes the most influential personality in Gujarat. But, things get more intense and complicated towards the end. This is when Raees finds himself dirty in the middle of his illegal businesses.

The best part about Raees is its casting. All the lead characters - as well as the supporting ones - have done a brilliant job and the hard-hitting dialogues will surely stay with you for quite some time. Yes, you read that right. The dialoguebaazi between King Khan and Nawazuddin Siddiqui (a cop who has vowed to take down Raees) will give you all the nostalgic feels of a good 70s-80s B-Town blockbuster. 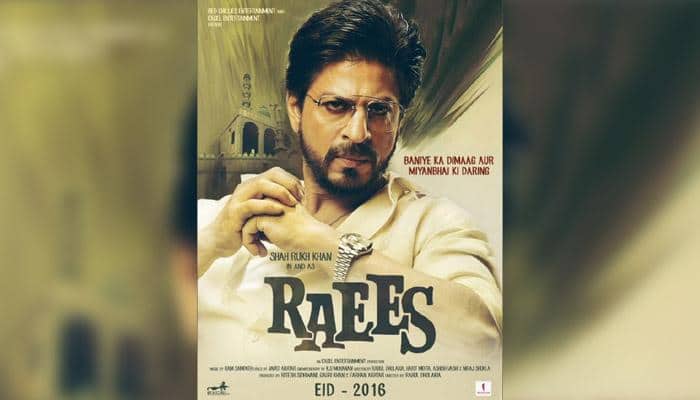 Pakistani sensation Mahira Khan is like a breath of fresh air. She has succeeded in making a fair first impression on the audiences. Not to forget, all the side characters – Zeeshan, Atul Kulkarni and Sheeba Chaddha – have added more intensity to the script.

The only weak part about 'Raees' is its screenplay. It is quite predictable and written keeping in mind a larger-than-life superstar. It is only in the second-half, towards the end, when unexpected things unfold and the real issue takes the driver's seat.

Director Rahul Dholakia has given equal importance to both Shah Rukh and Nawaz, thus making the showdowns the highlight of the flick. Scenes, which establish all the lead characters, are executed in a way that the audience will adorably react to them.

From art direction to cinematography, it is clearly visible that no compromises have been made in terms of production value. The music of 'Raees' suits the flow of the film. However, Sunny Leone's 'Laila Main Laila' steals the show, hands down.

'Raees' is an entertainer which is driven by powerhouse performances. From dialogue delivery to slow motion sequences, the movie will give you goosebumps at times. If you want to witness high-octane actions, intense emotions and sincere filmmaking, then go for 'Raees'. It amalgamates Shah Rukh's charm and Rahul's intelligence.