The '1920' actor had featured in the historical fiction show 'Aarambh' and is now back to the small screen as Lord Krishna in 'Shrimad Bhagwat Mahapuran'. 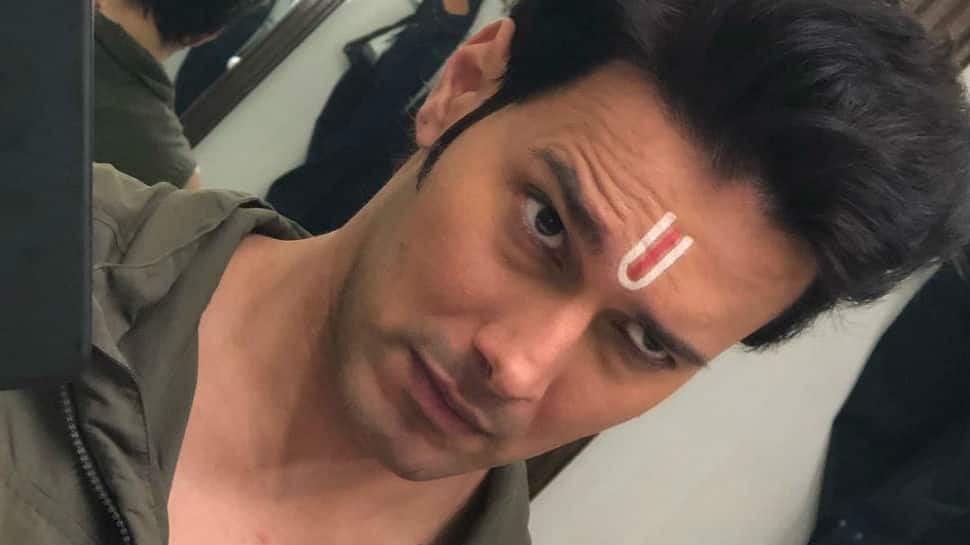 New Delhi: Actor Rajniesh Duggall, currently seen as Lord Krishna in a TV show, likes to believe that he has some past life connection with wars, historicals and spirituality as such stories intrigue him.

The '1920' actor had featured in the historical fiction show 'Aarambh' and is now back to the small screen as Lord Krishna in 'Shrimad Bhagwat Mahapuran'.

"There is definitely some past life connection that I have with wars/historicals and spirituality. It's not about the heavy costumes, but such stories intrigue me. They pull me towards them. Though 'Shrimad...' is not just a mythology series, it is also a show with a lot of learning and knowledge attached to it," Rajniesh told IANS via email.

On his new show, he shared: "I have been an ardent follower of Lord Krishna since childhood. The love for Krishna is what attracted me to this role. Most importantly, with this role I can pay a tribute to my parents who now reside in Vrindavan (the land of Krishna).

"My only regret is that during the course of the shoot, I lost my father, who was very eager to watch this show."

In the past, many actors like Swapnil Joshi and Sourabh Raaj Jain have played Lord Krishna.

Asked about comparisons, Rajniesh said: "It's ('Shrimad...') very different from the stories that I have ever heard or seen; those are mostly the Mahabharat or the Radha Krishna love stories.

"In 'Shrimad...', I am essaying the role of Krishna, who is not only in love with Radha but is also answering all her questions about life, mythology and the Puranas. Playing a God on screen is a huge responsibility and I have made sure that I portray it within that limit."

He is also working on the film 'Khalli Bali'.

"It will definitely tickle your funny bone. It's a laugh riot. For me, working with Dharamji (veteran actor Dharmendra) was a full on 'fanboy' moment. He is a legend and a very generous human being. We spoke on the importance of 'maa ka pyaar' (mother's love) and the importance of staying connected with nature. I had a great time," said Rajniesh.