'Sarojini' is directed by Akash Nayak and Dhiraj Mishra. The story has been written by Dhiraj Mishra and Yashomati Devi. 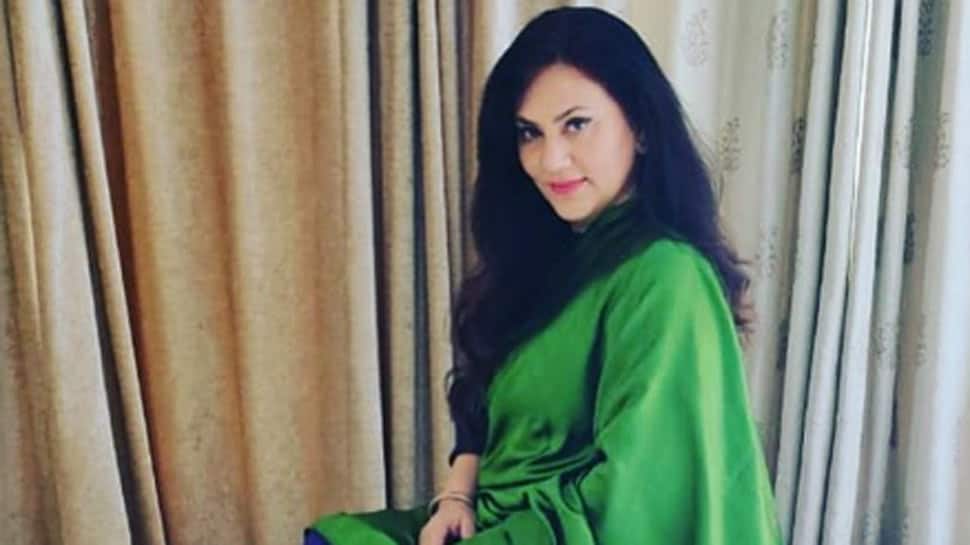 New Delhi: After winning a million hearts as Devi Sita in Ramanand Sagar's 'Ramayan', Dipika Chikhlia Topiwala is ready to entice her views in the titular role of Sarojini in her new film. The actress took to social media and shared the first look poster of her movie which is based on freedom fighter Sarojini Naidu.

'Sarojini' is directed by Akash Nayak and Dhiraj Mishra. The story has been written by Dhiraj Mishra and Yashomati Devi. The venture is produced by Kanu Bhai Patel under the Royal Film Media banner.

Dipika is seen posing in a thoughtful mood in the movie poster.

This is the first full-length feature film which will showcase the film journey of Sarojini Naidu. Until now, Bollywood has made any biopic on the Nightingale of India.