Ranbir Kapoor, Deepika Padukone to team up again — Here are the deets

The talented actors are collaborating once again but there's a twist to it. Read on to know. 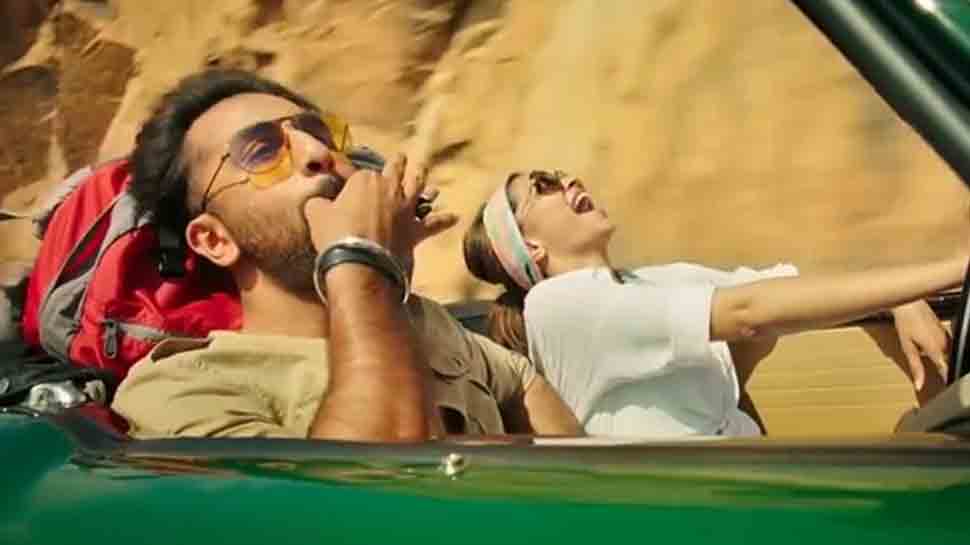 New Delhi: Bollywood's handsome hunk Ranbir Kapoor is reportedly set to reunite with his 'Tamasha' co-star Deepika Padukone for an untitled project. In the first episode of Koffee With Karan, Deepika had dropped a major hint about reuniting with Ranbir for a film.

In fact, it was widely reported last year that the duo would team up for a project that would be a two-hero film. Actor Ajay Devgn was also reported to play a lead in the film.

Now, as per latest reports, both Deepika and Ranbir have given their nod to the project. The film is touted to be a light-hearted romantic entertainer and is set to go on floors this year. It is expected to release in December 2020.

The film will be co-produced by Bhushan Kumar's T-Series along with Luv Films.

However, there has been no official confirmation on the same.

Ranbir was last seen in 'Sanju' which turned out to be one of the biggest blockbusters of 2018. He is currently busy with Ayan Mukerji's trilogy 'Brahmastra'. It is set to hit the screens during Christmas this year. On the other hand, Deepika will be seen in  Meghna Gulzar's 'Chapaak', which revolves around the story of an acid attack survivor. She had revealed that she wanted to do a romantic love story or a light movie after the larger than life Padmaavat but when Meghna narrated the script to her, she couldn't say no to it.

As per reports, Deepika will begin shooting for the film from this month. Her last release was 'Padmaavat' (2018) which also happens to be her last film before marriage.