Ranbir Kapoor to shake a leg with rumoured girlfriend Alia Bhatt in Brahmastra?

The song will be choreographed by Farah Khan. 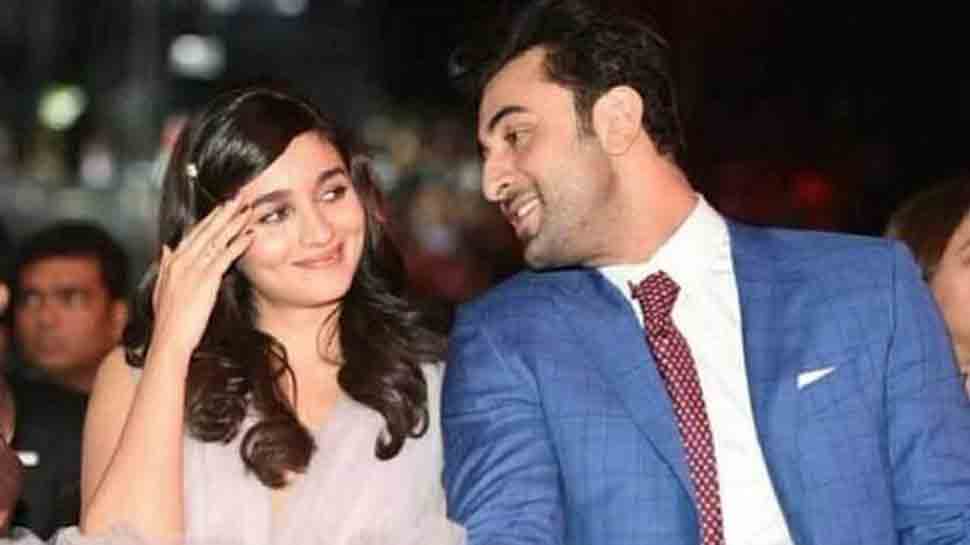 New Delhi: Rumoured lovebirds Alia Bhatt and Ranbir Kapoor will soon share screen space in Ayan Mukerji's 'Brahmastra'. The film is currently in its production stage and leaked pictures of Alia and Ranbir from the sets have often found their way to the internet.

Now, if the latest reports are anything to go by then, Farah is all set to make the B-Town rumoured lovebirds Ranbir Kapoor and Alia Bhatt dance to her tunes. A Miss Malini report claimed that Farah will be choreographing a song in 'Brahmastra' that will feature Ranbir and Alia together.

This is the first time, Ranbir and Alia are sharing screen space. And their fans can't keep their excitement to watch the talented actors on screen together.  Moreover, with the duo shaking their legs on to ace choreographer Farah's steps, it will be no less than a treat for the 'Raalias'.

Rumours regarding Alia and Ranbir dating each other have been going on for quite some time now. Reportedly, it is on the sets of 'Brahmastra' that the two fell in love. Rumours of 'Raila' being a couple gained ground after ace designer friend Manish Malhotra spilled the beans on 'BFF's with Vogue', hinting at their possible 'hook up in 2018'.

Ranbir and Alia further added fuel to the fire of them being a couple after they walked in together and posed at Sonam Kapoor and Anand Ahuja's gala wedding reception held in Mumbai. Recently, the couple ringed in the New Year together with his family members in New York where Ranbir's father and actor Rishi Kapoor is undergoing medical treatment.

Since then, there have been numerous events where the two have been clicked together. Be it shopping in New York City or being spotted in Bandra, the paps never miss a chance to spot them together!

Coming to 'Brahmastra', the film is part of the adventure trilogy which is helmed by Ayan Mukerji and backed by Karan Johar's Dharma Productions. It also stars megastar Amitabh Bachchan, 'Naagin' Mouni Roy, Akkineni Nagarjuna, Dimple Kapadia, Divyendu Sharma in pivotal parts. The movie is high on the buzzword ever since it was announced.

Excited to watch 'Brahmastra' on screens yet? Well, you'll have to wait for a long time as the film will release on Christmas 2019!

Everyone said it's too risky: 'PM Narendra Modi' producer