Alia Bhatt and Ranveer Singh are a part of Karan Johar's ambitious project 'Takht' and were all smiles as they were spotted at the Dharma Productions office.

New Delhi: Bollywood actors Ranveer Singh and Alia Bhatt were snapped outside Karan Johar's office on Saturday. The two are a part of K Jo's ambitious project 'Takht' and were all smiles as they were spotted at the Dharma Productions office.

Alia was seen in a traditional avatar, wearing a light-blue outfit that she paired with silver jhumkas. Her hair were neatly tied up and the actress sported a no-makeup look.

Ranveer, on the other hand, was seen in his usual quirky avatar wearing a mauve overcoat with an all-black attire. 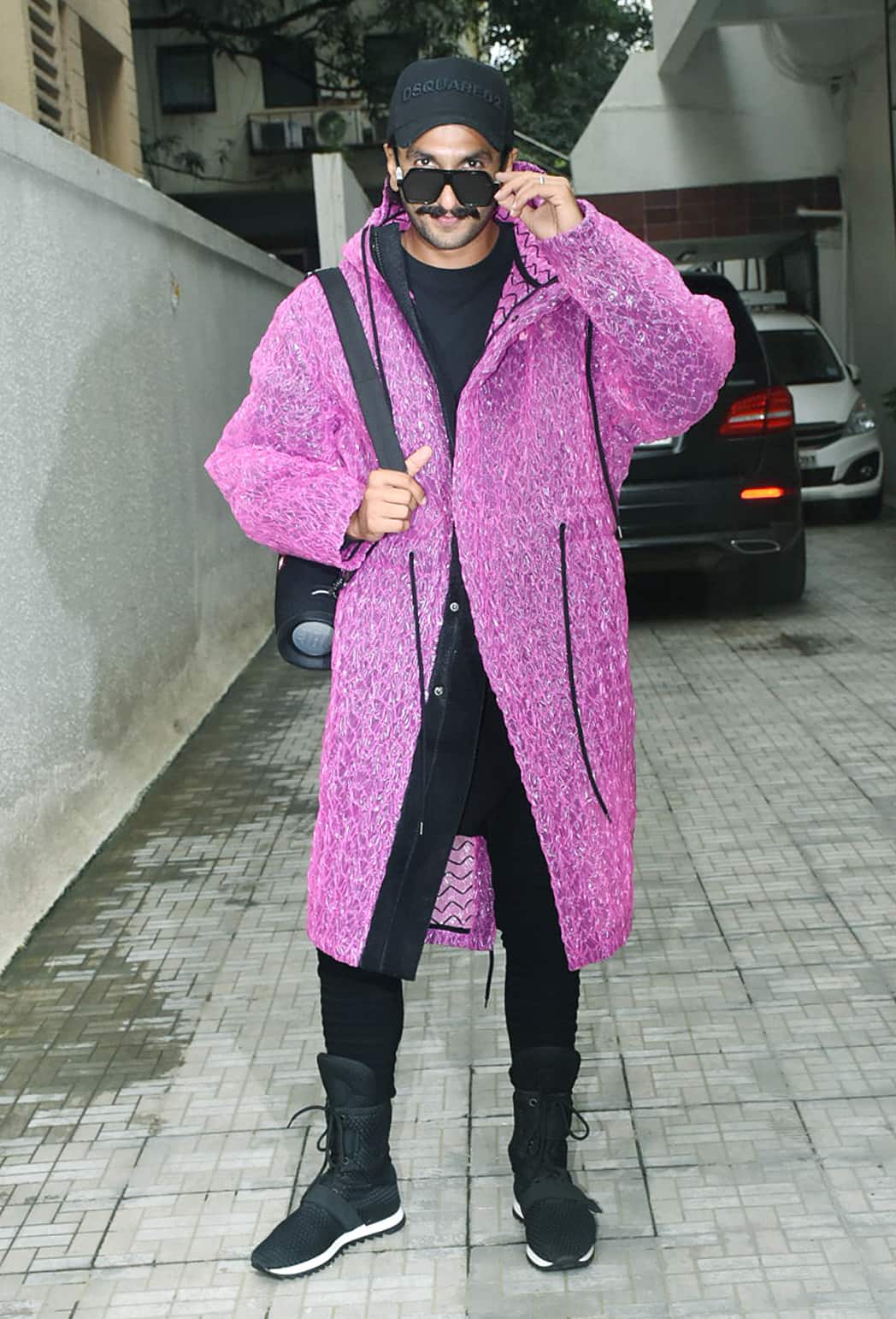 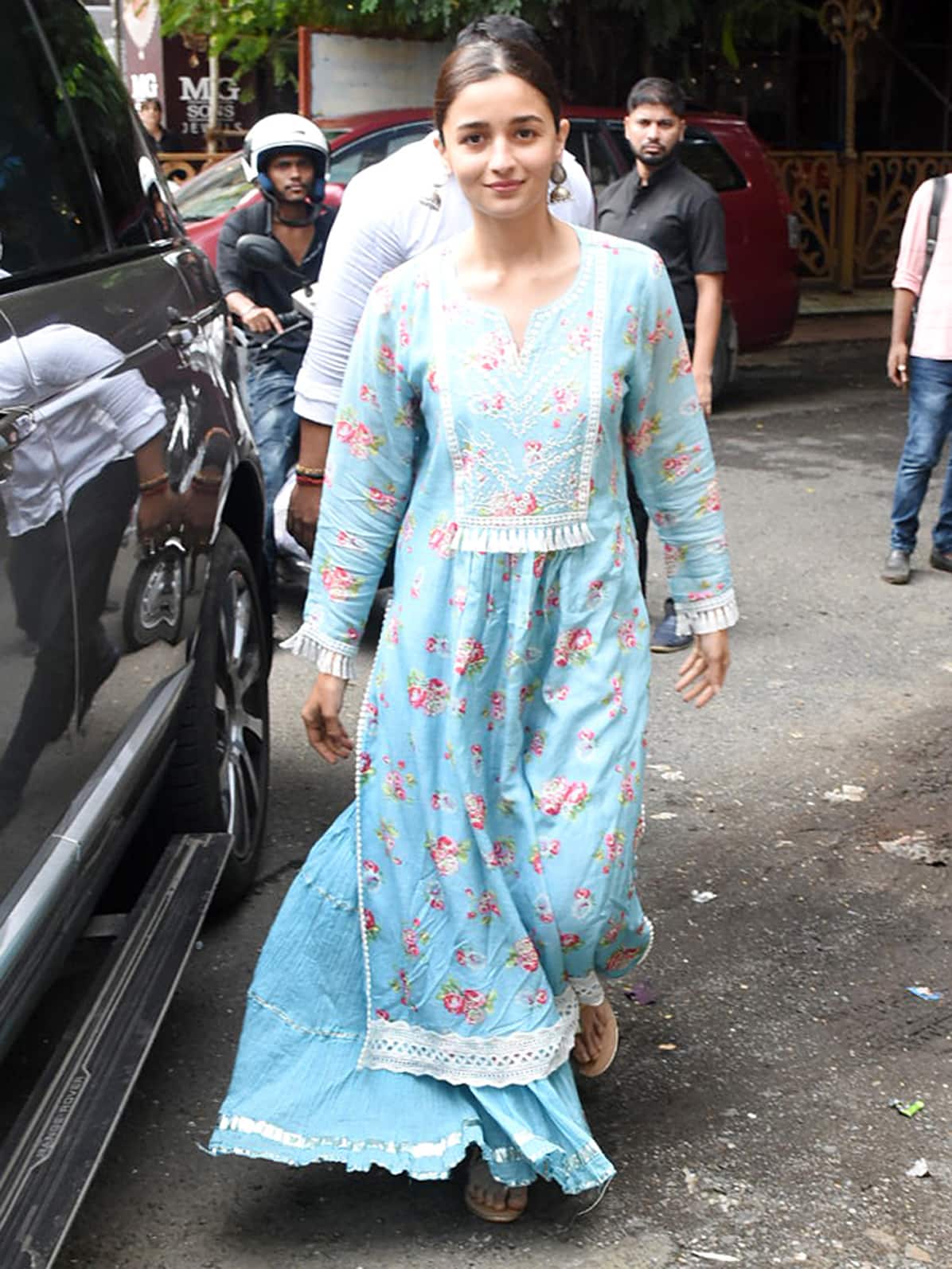 Alia also took to Instagram stories and shared a glimpse of her meet-up with Johar and Ranveer. A bright red mug with 'Takht' written over it was flaunted in the video shared by the actress.

The film was announced last year and since then fans have been curious to know more about it.