The venture is co-produced by Zoya Akhtar's Tiger Baby and Excel Entertainment productions. 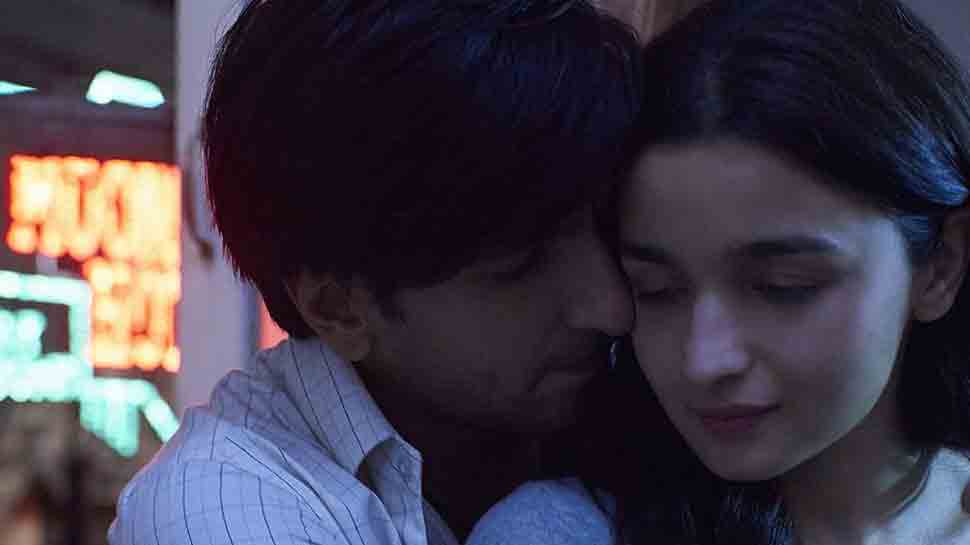 New Delhi: Bollywood's bundle of talent Ranveer Singh and Alia Bhatt will be seen together for the very first time together in Zoya Akhtar's 'Gully Boy'. The film presents the two stars in a never-seen-before avatar. The venture is co-produced by Zoya Akhtar's Tiger Baby and Excel Entertainment productions.

Though the makers have revealed the trailer date of the film, Ranveer on Monday sent out a fresh reminder to his fans on Twitter, writing, "#GullyBoyTrailer out in 2 days!", besides sharing a fresh poster of the film.

Here are the posters unveiled by the makers so far:

Co-produced by Tiger Baby and Excel Entertainment productions, 'Gully Boy' is slated for Valentine's Day release which is February 14, 2019. Apart from Ranveer and Alia Bhatt, the film also features Pooja Gaur, Parmeet Sethi, Ali Asgar and Prakash Raj in key roles. Before releasing in India, the film will have its world premiere at the 2019 Berlin Film Festival, which is scheduled to be held between February 7-17.

Speaking about Kalki's role, she reportedly plays the role of a video producer in the film. Since 'Gully Boy is based on the lives of rappers Vivian Fernandes aka Divine and Naezy, the song will have rap in it. The rappers are known for their song 'Mere Gully Mein' in Mumbai.

Ranveer plays a rapper in the film and took several training sessions for his role and is a pro at it by now.