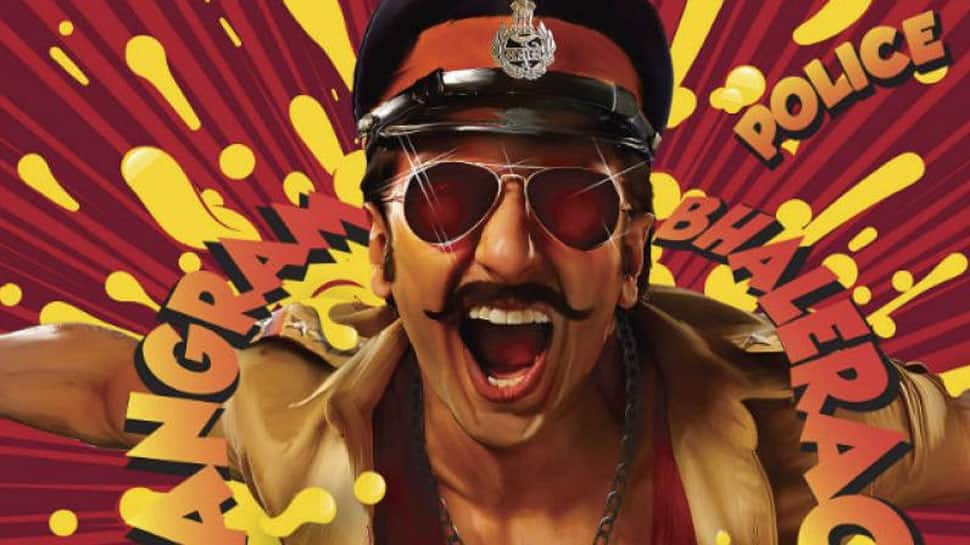 New Delhi: Bollywood's bundle of energy star, Ranveer Singh is the man of the moment currently. His latest release 'Simmba' has not only set the domestic market on fire but is continuing its stronghold at the international Box Office as well.

Simmba' has been directed by Rohit Shetty and stars Sara Ali Khan in the lead role opposite Ranveer. The movie also stars Sonu Sood in a villainous role. It has been written by Yunus Sajawal and Sajid-Farhad.