The storyline and characters in this one will be different. 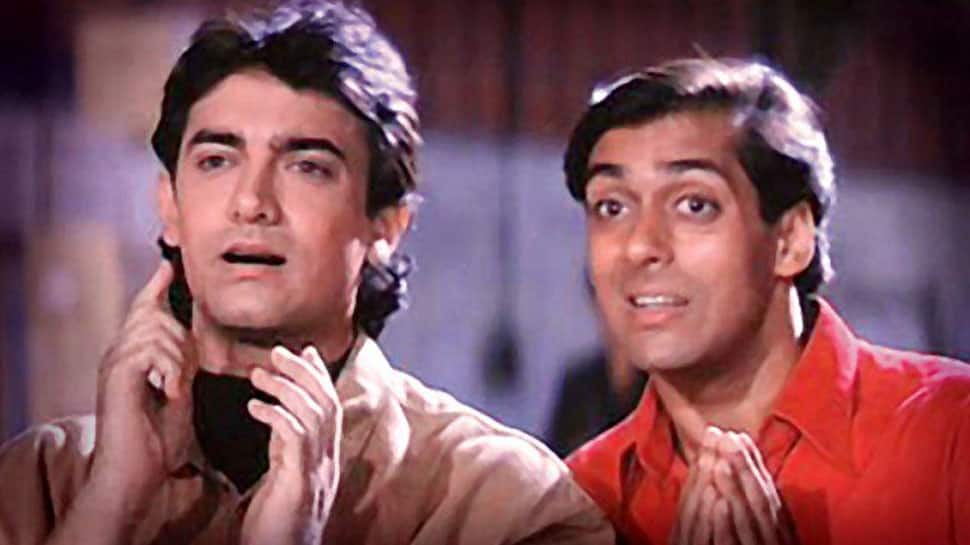 New Delhi: Salman Khan and Aamir Khan shared screen space together in a classic Rajkumar Santoshi film 'Andaz Apna Apna' which released in 1994. The film gained a cult status over a period of time and is still loved by the audiences for its sheer comic timing and amazing performances by the star cast.

Well, the latest buzz right now is that 'Andaz Apna Apna' might get a sequel. Yes! But before you start thinking, hold your horses. According to Pinkvilla.com report, the producers of the original Vinay and Priti Sinha are planning to relaunch the film as 'Andaz Apna Apna Reloaded' as the film completes 25 years.

And the hot goss is that 'Simmba' actor Ranveer Singh and 'Judwaa 2' star Varun Dhawan have been approached to play the leads. The storyline and characters in this one will be different.

Nothing has been officially announced as yet and if the rumour stands true then it will be interesting to see Ranveer and Varun's on-screen chemistry.

But we do hope the classic is not hampered like many others!