The film is helmed by Rohit Shetty and produced by Karan Johar. 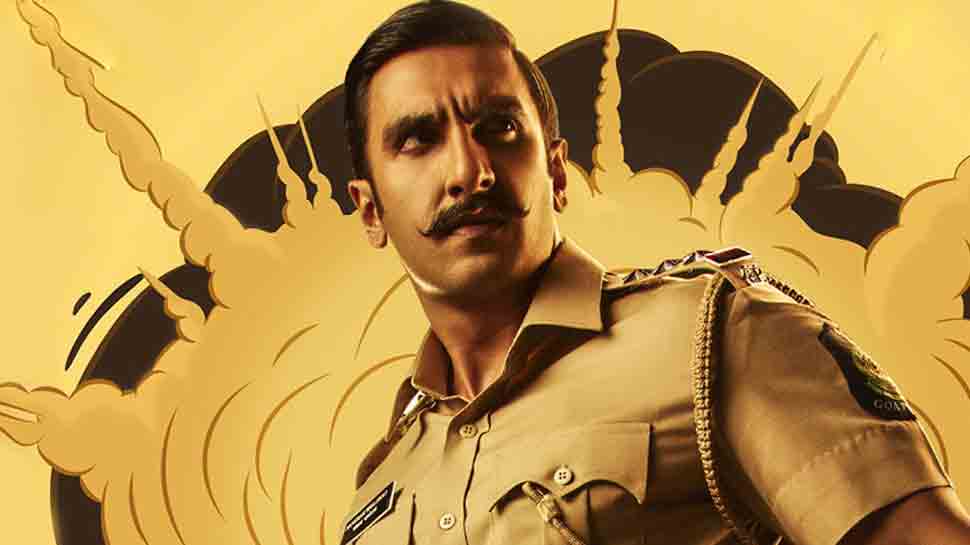 New Delhi: Ranveer Singh and Sara Ali Khan starrer 'Simmba' left the audience whistling in theatres. The film turned out to be a massive crowd puller and emerged Rohit Shetty's highest grosser ever it broke the records of 'Chennai Express'.

The film has earned mostly mixed to positive reviews from the critics and has become Ranveer's highest opening film as of 2018. The film is doing reasonably well despite facing competition from fresh releases.

The film follows Sangram 'Simmba' Bhalerao, a corrupt police officer hailing from the same town as Singham, who is forced to lead a more righteous path after tragedy strikes those near him.

'Simmba' has been helmed by Rohit Shetty and also stars Sonu Sood in a villainous role. It has been written by Yunus Sajawal and Sajid-Farhad.

'Simmba' is produced by Rohit Shetty under his banner Rohit Shetty Pictures and Karan Johar, Hiroo Yash Johar and Apoorva Mehta under the banner Dharma Productions. It happens to be a remake of Telugu blockbuster 'Temper' which released in 2015.