The film currently stands with collection of Rs 215 crore. 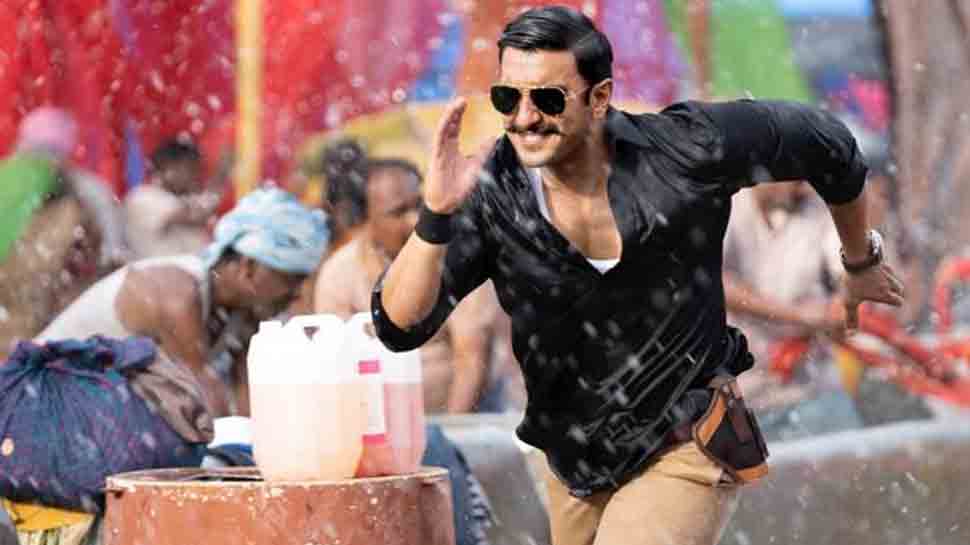 New Delhi: Ranveer Singh's masala flick 'Simmba' has emerged as the biggest hit of his career. The film, directed by Rohit Shetty, is one of the top-grossing films of 2018 and easily sailed into 200 crore club. And even two weeks after the release, the film continues to have a blockbuster run at the ticket window.

However, the film's business has been affected by multiple new releases — 'Uri: The Surgical Strike' and 'The Accidental Prime Minister'. And despite that it posted a decent collection figure on Friday, the numbers were surprisingly low in comparison to previous days. The screen count of the film has also been reduced after new films arrived in theatres.

After a 15-day run at the Box Office, 'Simmba' stands with the net collections of Rs 215 crore. The film minted Rs 2.60 crore on Friday.

Here's the day-wise collections of the film:

'Simmba' has been directed by Rohit Shetty and stars Sara Ali Khan in the lead role opposite Ranveer. The movie also stars Sonu Sood in a villainous role. It has been written by Yunus Sajawal and Sajid-Farhad. The venture is produced by Rohit Shetty under his banner Rohit Shetty Picturez and Karan Johar, Hiroo Yash Johar and Apoorva Mehta under the banner Dharma Productions.

Ranveer will next be seen in Zoya Akhtar's 'Gully Boy' starring Alia Bhatt in the lead opposite him. The film is hitting the screens on Valentine's Day, February 14, 2019.