The Rohit Shetty's directorial has finally dried out at the ticket windows. 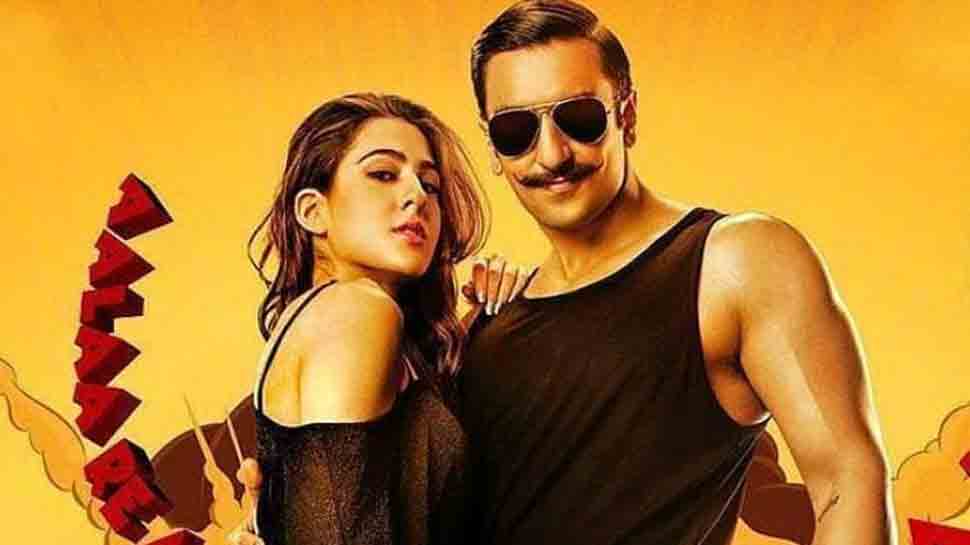 New Delhi: Ranveer Singh starrer 'Simmba' has proved to be an out-and-out commercially successful venture by Rohit Shetty. The film has reaped the fruits for the filmmaker and the star cast as viewers have given it a big thumbs up. The audience loved the masala entertainer and the peppy song 'Aankh Marey's immense popularity on social media helped it gain positive feedback.

The movie stars Sara Ali Khan in the lead role opposite Ranveer. The movie also stars Sonu Sood in a villainous role. It has been written by Yunus Sajawal and Sajid-Farhad.

Amul's tribute to Vicky Kaushal starrer Uri: The Surgical Strike is too adorable for words