'Simmba' also stars Sara Ali Khan and has been written by Yunus Sajawal and Sajid-Farhad. 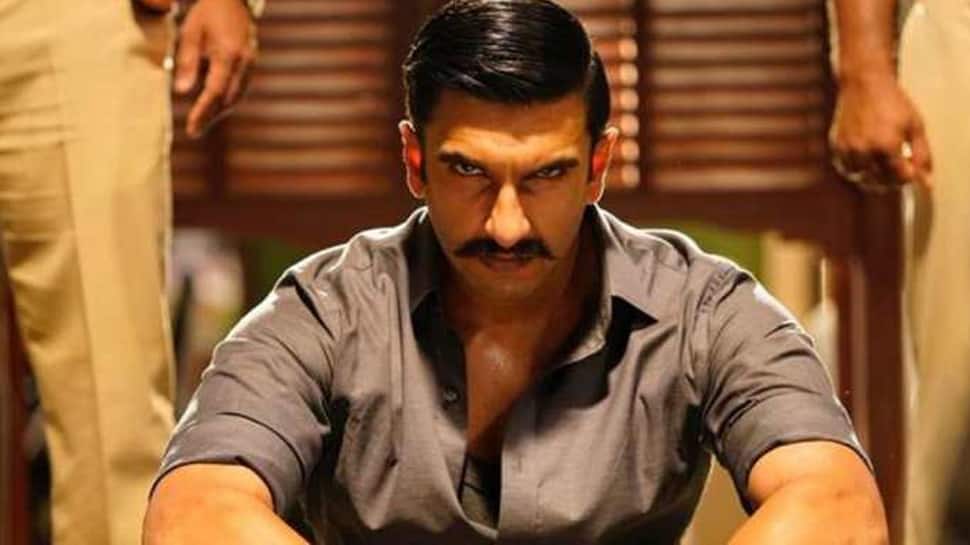 New Delhi: Ranveer Singh can be rightfully called as Bollywood's 'powerhouse of talent'. The actor has time and again proved his versatility and after playing Allaudin Khilji in Sanjay Leela Bhansali's 'Padmaavat', the actor stunned us all by playing a cop in Rohit Shetty's 'Simmba'. Both roles are poles apart and Ranveer has essayed both of them brilliantly!

It is perhaps Ranveer's on-screen magic that the film has packed a punch not just at the domestic box office, but internationally as well.

'Simmba' also stars Sara Ali Khan and has been written by Yunus Sajawal and Sajid-Farhad. It is the eighth film of Rohit Shetty to cross Rs 100 crore mark on the ticket window.

The film has become the biggest opener of Ranveer till date. 'Simmba' has also surpassed the collection of Ranveer's 'Bajirao Mastani' which had a lifetime collection of Rs 184 crore. As per Box Of India report, the film is expected to have a lifetime business of Rs 250 crore.

'Simmba' is the remake of 2015 released Telugu blockbuster 'Temper'. The venture is produced by Rohit Shetty under his banner Rohit Shetty Pictures and Karan Johar, Hiroo Yash Johar and Apoorva Mehta under the banner Dharma Productions.

I was born to do 'Gully Boy', says Ranveer Singh