Ranveer Singh's Simmba refuses to slow down at the Box Office 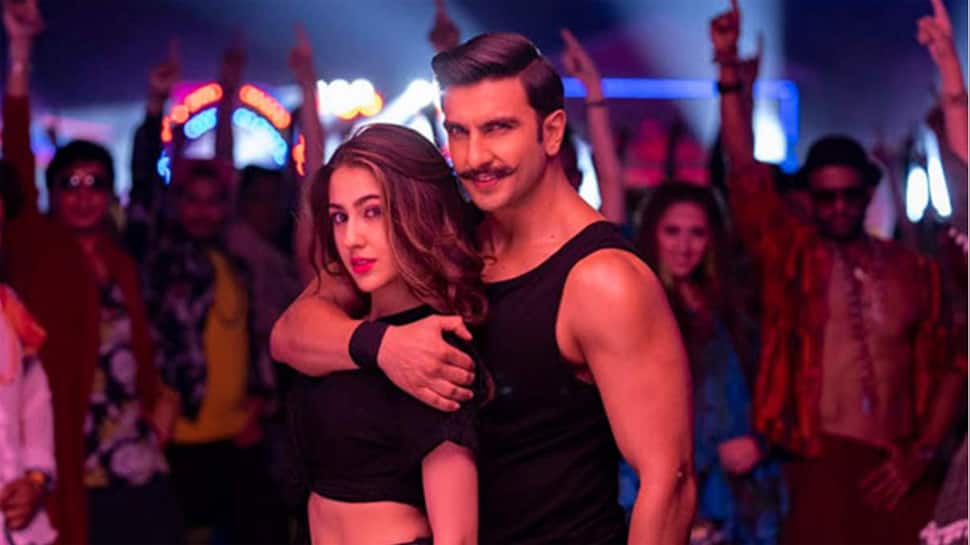 New Delhi: Bollywood actor Ranveer Singh's Simmba refuses to budge at the Box Office. Despite several releases this week, Simmba has managed to maintain its pace and the numbers have only gone up since its release. The latest collection shows that it is the ultimate blockbuster film with over Rs 200 crores in its kitty till now.

'Simmba' has been directed by Rohit Shetty and stars Sara Ali Khan in the lead role opposite Ranveer. The movie also stars Sonu Sood in a villainous role. It has been written by Yunus Sajawal and Sajid-Farhad.