'Simmba' stars Sara Ali Khan as the female lead and Sonu Sood in a villainous role. 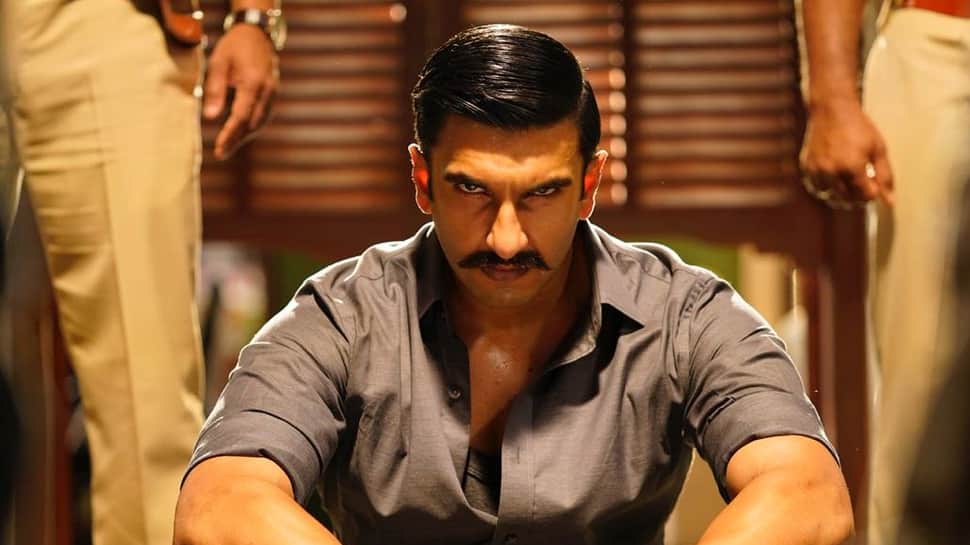 New Delhi: Ranveer Singh starrer 'Simmba' refuses to exhaust its run at the box office and is still raking in moolah. The film released on December 28, 2018 and has been helmed by Rohit Shetty. It turned out to be a massive crowd puller and emerged Shetty's hightest grosser everby breaking records of 'Chennai Express'.

'Simmba' stars Sara Ali Khan as the female lead and Sonu Sood in a villainous role. It has been written by Yunus Sajawal and Sajid-Farhad.