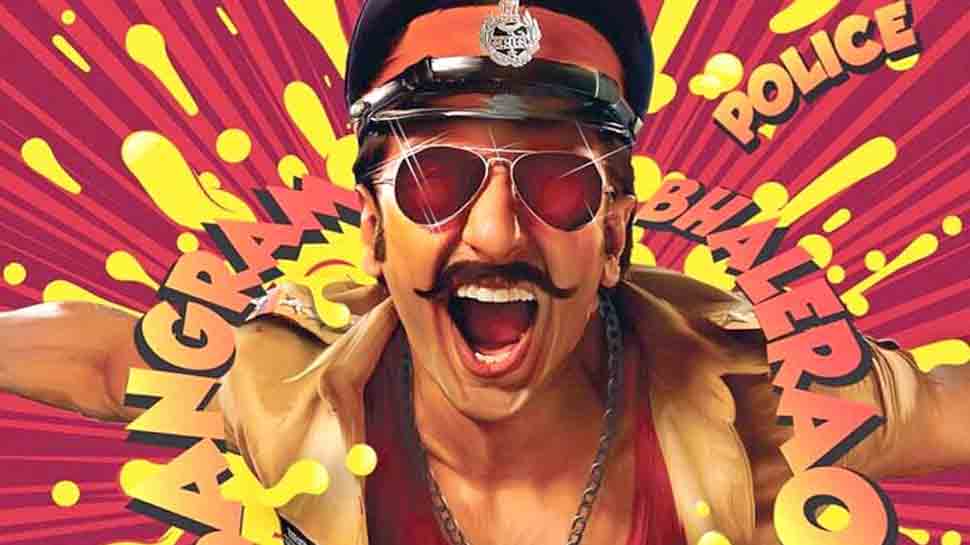 New Delhi: Ranveer Singh can be called as Bollywood's 'powerhouse of talent' as the actor can ace any part with ease. While he is gearing up for release of his next film 'Gully Boy', the actor's latest outing 'Simmba' refuses to slow down at box office. The film released in December 2018 and is still witnessing growth in collections.

Noted film critic and trade analyst Taran Adarsh took to Twitter and shared the latest collections of the film.

The film has also performed well at the international box office.

'Simmba' released on December 28, 2018 and has been helmed by Rohit Shetty. It turned out to be a massive crowd puller and emerged Shetty's hightest grosser everby breaking records of 'Chennai Express'.

Actress Sara Ali Khan plays the female lead in the film and Sonu Sood plays a villainous role. It has been written by Yunus Sajawal and Sajid-Farhad.

Kangana Ranaut's 'Manikarnika: The Queen Of Jhansi' to release in over 50 countries