This is the first collaboration between Rohit Shetty and Ranveer Singh. 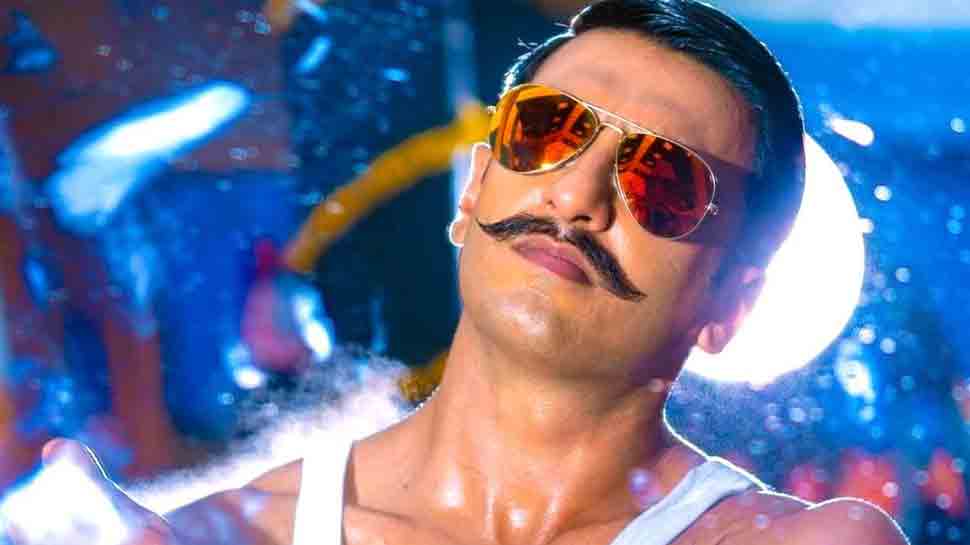 New Delhi: Ranveer Singh's latest venture 'Simmba' has turned out to be complete masala, paisa-vasool flick. Though the opened to mixed reviews from the critics, it saw a fabulous start at the Box Office. Also starring Sara Ali Khan and Sonu Sood, the film continues its glorious run at the ticket window unhindered.

'Simmba' has stood out as to be the biggest opener for Ranveer Singh and has become the third highest grosser of 2018, after 'Sanju' and  'Padmaavat'. The melodramatic, high-octane actioner has so far minted Rs 196 crore at the ticket window and is marching towards the Rs 200 crore.

'Simmba' has been directed by Rohit Shetty and has been written by Yunus Sajawal and Sajid-Farhad. It is the eighth film of Rohit Shetty to cross Rs 100 crore mark on the ticket window.

The film has become the biggest opener of Ranveer Singh till date. 'Simmba' has also surpassed the collection of Ranveer's 'Bajirao Mastani' which had a lifetime collection of Rs 184 crore. As per Box Of India report, the film is expected to have a lifetime business of Rs 250 crore.

'Simmba' is the remake of 2015 released Telugu blockbuster 'Temper'. The venture is produced by Rohit Shetty under his banner Rohit Shetty Picturez and Karan Johar, Hiroo Yash Johar and Apoorva Mehta under the banner Dharma Productions.