Ravi Kishan's daughter Riva to make her Bollywood debut—Details inside 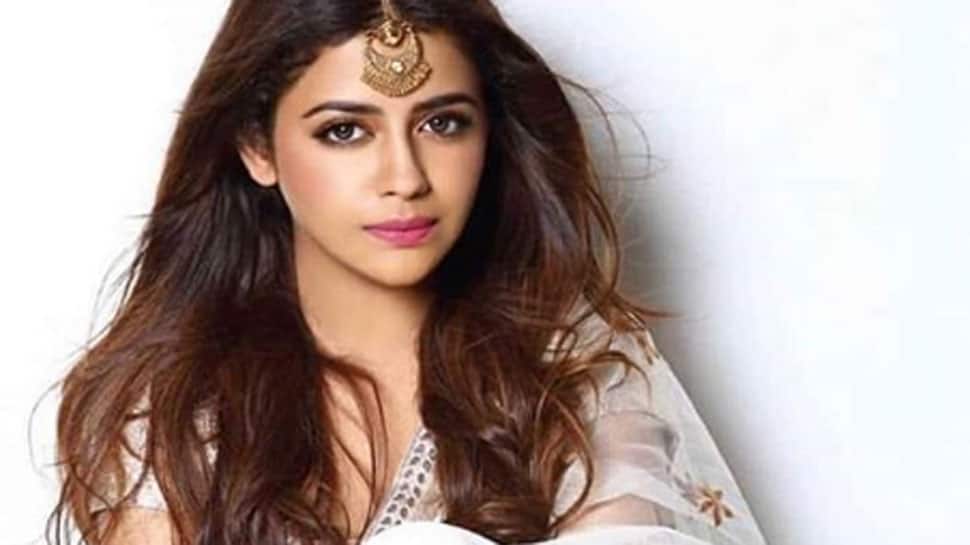 New Delhi: Bhojpuri superstar Ravi Kishan's daughter Riva Shukla is all set to make her foray into films. Not just that, the star kid will be seen in a Bollywood film, reports suggest.

As per a report in Bhojpurixp.com, Riva will make her debut in Bollywood with a film that also stars actor Akshaye Khanna. The report further states that Padmini Kolhapure's son, Priyaank will also make his debut with the same film.

Ravi Kishan is a popular name in Bhojpuri cinema and has worked in several Bollywood films as well. He was also honoured with the Bhojpuri Ratna Samman at the Screen and Cine Bhojpuri Awards held at Kolkata. He had even participated in popular reality show 'Bigg Boss' season 1 where he was the most talked about contestants that year.

It will be interesting to see his daughter making her debut in Bollywood.

On a related note, Riva is not the only star kid to make her Bollywood debut this year. Chunky Panday and Bhavana Panday's daughter, Ananya Panday will be entering the film industry with Karan Johar's 'Student of the Year 2'. The film is slated to hit the screens in May this year and is one of the most awaited releases.