RAW teaser: John Abraham outperforms himself as an intriguing spy 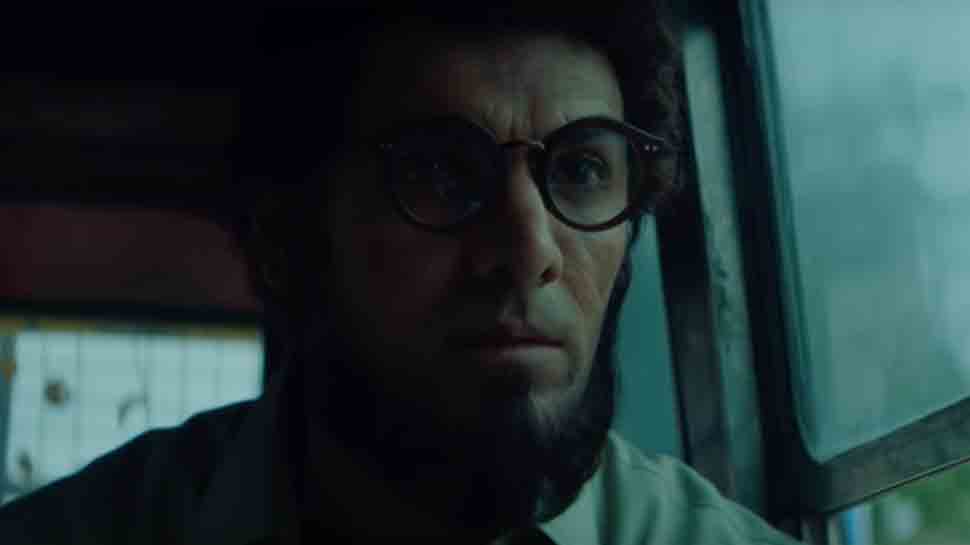 New Delhi: After delivering two back to back hits, John Abraham is all set to return to the screen with 'RAW (Romeo Akbar Walter). The posters of the film was dropped only recently and now the makers have unveiled the first teaser of the film, on the eve of Republic Day.

The teaser opens with a mother telling his son about the family going to watch Republic Day parade and how he used to most excited about it. It then takes its full focus to John, who is seen sporting various looks, as he spies for his country.

Trust us, you will be left highly impressed with this lad, who has come a long way, from essaying 'Garam Masala' characters to doing something like this. In fact, his last two releases, which were Box Office hits — 'Parmanu' and 'Satyamev Jayate', also showed him in serious, gritty avatars. And we aren't complaining.

Earlier, the actor had shared three different posters of his looks from the film, that gives an idea about the characters he is playing. The first poster, featuring Romeo, shows him as a younger-looking man, smoking a cigarette, and sporting a 70-style hairdo

The second poster of Akbar shows him with a beard and cropped hair while the third one, as Walter, shows him all suited up and with a moustache.

Where do you draw the line when you live and die for your country? Presenting ‘Walter’ from #RAW based on the true story of a patriot. #RAWTeaser coming out today. Stay tuned! @Roymouni @bindasbhidu @sikandarkher @RomeoAkbarWaltr pic.twitter.com/JII3DeQFfB

His mission to protect the nation is now his obsession. Presenting ‘Akbar’ from #RAW, based on the true story of a patriot. Teaser out tomorrow. #RAWAkbar @Roymouni @bindasbhidu @sikandarkher @RomeoAkbarWaltr pic.twitter.com/VpPCOWq6oR

'RAW', based on true events, brings alive the story of a true patriot, a forgotten hero, a man of many faces and names who lived for one and only one purpose - to serve his country. The film also stars Jackie Shroff, Suchitra Krishnamoorthi, Mouni Roy and Sikander Kher.

Produced by Viacom18 Motion Pictures, Dheeraj Wadhwan, Ajay Kapoor, Vanessa Walia, and Gary Grewal, the film is slated to be released on April 12.