Reasons why Karan Deol's 'Pal Pal Dil Ke Paas' is a must watch!

Here's why the movie is a must-watch this Friday. 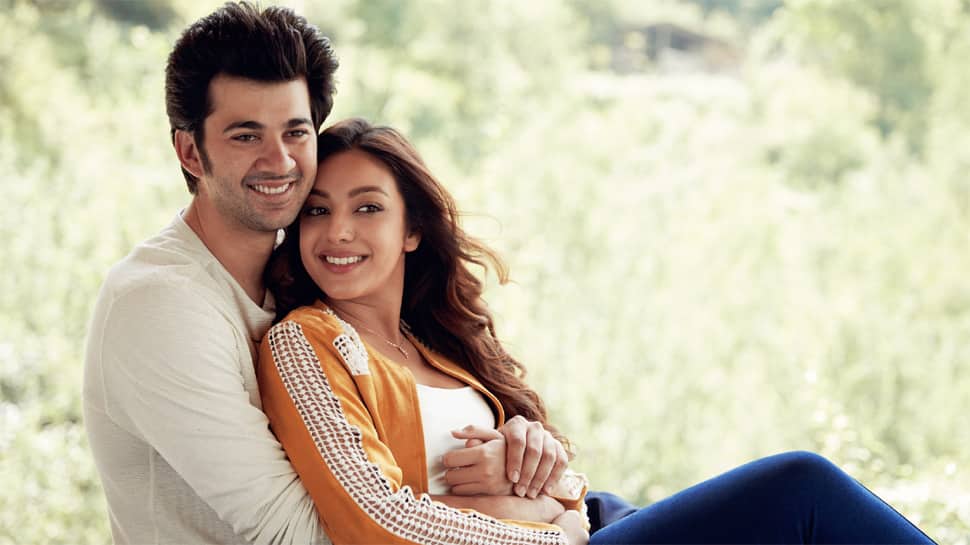 This Friday the audience will see the third generation of the Deol family take over! Karan Deol along with Sahher Bambba will be seen making their silver screen debut with Pal Pal Dil Ke Paas, directed by Sunny Deol. And here's why the movie is a must-watch this Friday.

Fresh Love Story: First love happens only once and Pal Pal Dil Ke Paas promises to be the love story of this generation. When the audience goes to the theatres to watch this film, they will surely come back reminiscing about their first love. While Karan portrays the character of an adventure enthusiast in the film, Sahher will be seen playing the role of a Vlogger. Their exciting journey of love begins when the duo meets at an adventure camp.

Adventure Of First Love: The two youngsters who have shot for the film at various untouched, picturesque locations in Himachal Pradesh will be seen doing several adventures in the film, from rappelling, rock climbing to a river crossing with freezing cold water.

Music: The music of the film boasts of all original tracks that have been appreciated by the audiences. While the lyrics have been penned by Siddharth-Garima, the songs have been composed by Sachet Parampara and produced by Rishi Rich. From a soulful title track of Pal Pal Dil Ke Paas to a peppy dance number Ishaq Chaliya, to a feel-good song like Hoja Awara (composed by Tanishk Bagchi)- the album has songs that will surely stay with audiences for a long time.

Locations: The film has majorly been set in the picturesque, unexplored locales of Himachal, where the team shot in extreme outdoor conditions. Not just that the team also shot at high altitudes on snow-capped mountains in sub-zero temperatures. The audience will surely be in for a visual experience when they watch the film.

Young Pairing Of Newcomers: The film sees a young and fresh pairing of Karan and Sahher and their sizzling chemistry. The duo will be seen presenting a story of first love on the big screen.

Sunny Deol: The film is a refreshing change from the love stories that the audience have seen on the big screen. It's a young, refreshing and innocent love story.

Karan Deol: In a couple of days, the audience will get to see the film. I am a little nervous but excited at the same time about the film's release.

Sahher Bambba: This film is very close to my heart since it's my first. This film will surely remind everyone of their first love.

Shariq Patel, CEO, Zee said, "Pal Pal Dil Ke Paas showcases thrill and adventure of first love with two new faces in the world of cinema-- Karan and Sahher. The film has a strong emotional which will appeal to audiences across all ages."