Richa Chadha believes that in order to eradicate the practice of flesh trade, it is extremely important to educate the masses at the grassroot level. 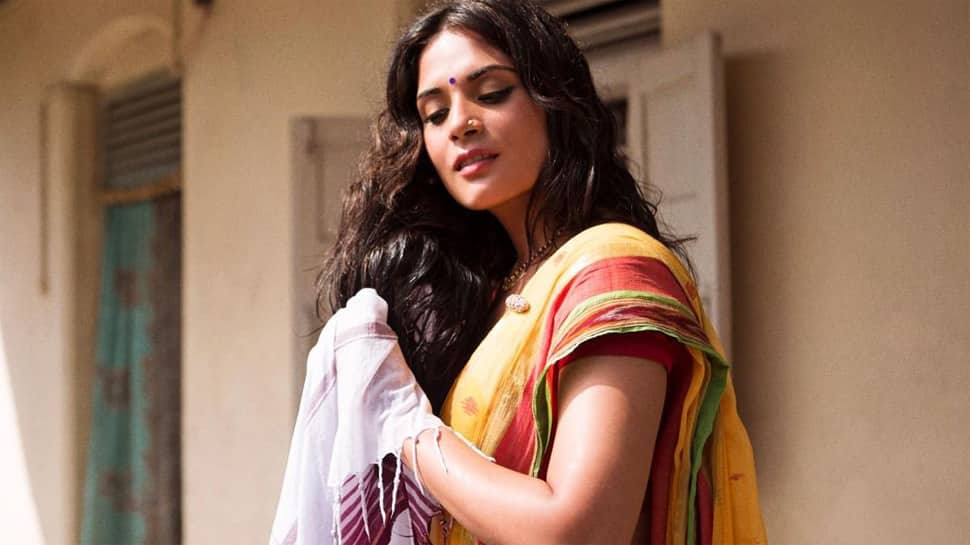 Mumbai: Actress Richa Chadha is keen to hold screenings of her forthcoming film 'Love Sonia' in small towns across the country to create awareness on sex trafficking.

She believes that in order to eradicate the practice of flesh trade, it is extremely important to educate the masses at the grassroot level.

Richa said in a statement: "Cinema still lacks access to a vast audience and 'Love Sonia' and its theme matters. It's time girls should be aware from a young age of a dark reality that exists.

"Education is a must for girls. So upon the film's release, I plan on showing it to girls in smaller towns and conducting screenings to help create a wider awareness and begin a conversation."

Directed by Tabrez Noorani, "Love Sonia" follows a young girl who gets sucked into the ugly world of sex trafficking and the global flesh trade.

The film is releasing on September 14.

Will start shooting for 'Good News' in December: Kiara Advani