Rishi Kapoor is still a child at heart: Omkar Kapoor

Veteran actor Rishi Kapoor is undergoing his medical treatment in the US since last one year is playing role of Omkar Kapoor`s father in "Jhoota Kahin Ka". 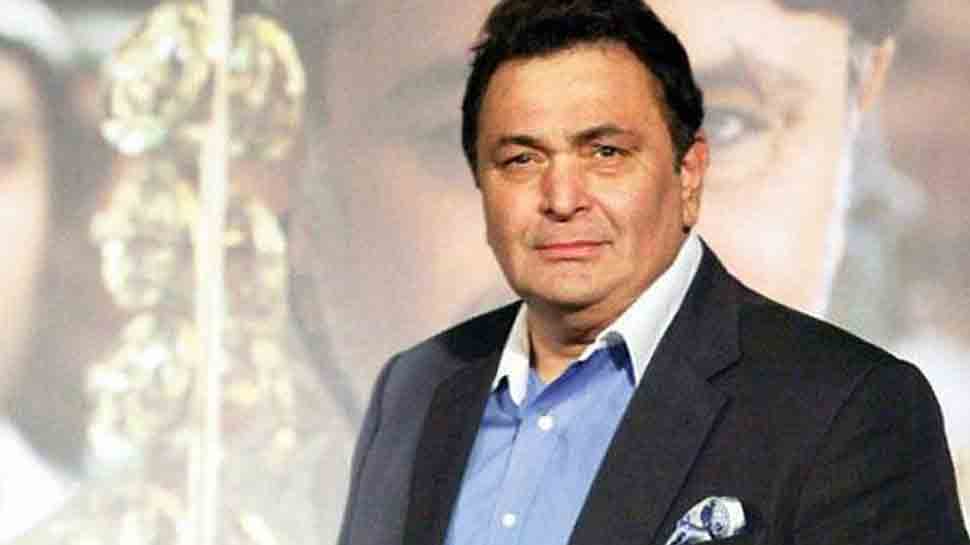 Mumbai: Actor Omkar Kapoor who is sharing screen space with Rishi Kapoor in "Jhootha Kahin Ka", has said that his 66-year-old co-actor is still a child at his heart and he learnt a lot while working with him.

Omkar Kapoor was interacting with the media at `Funk Love` song launch from `Jhootha Kahin Ka` along with his co-actors Sunny Singh, Sunny Leone and director Smeep Kang on Thursday in Mumbai.

Veteran actor Rishi Kapoor is undergoing his medical treatment in the US since last one year is playing role of Omkar Kapoor`s father in "Jhoota Kahin Ka", sharing his experience working with Rishi Kapoor in the film, Omkar said: "We are fortunate that after his health ailment, this will be his next film after a long gap so, I feel that audience will be really excited to see him onscreen. We were hoping that Rishi sir would join us in the promotion of this film but unfortunately, he couldn`t be here because he is recovering from his health."

'Jhoota Kahin Ka' borrows its title from the 1979 film of the same name, which featured Rishi Kapoor (who also stars in the new film) along with Neetu Kapoor.

When asked Omkar that makers of "Pyaar Ka Punchnama" series have any plans to make its third installment, he said: "This question you (media) have to ask in front of Luv (Ranjan) sir because if he will make any film on the lines of `Pyaar Ka Punchnama`, then we would definitely love to be part of that film."