Katrina has been roped in as the leading lady opposite Akshay Kumar in the next film in Rohit's cop franchise. 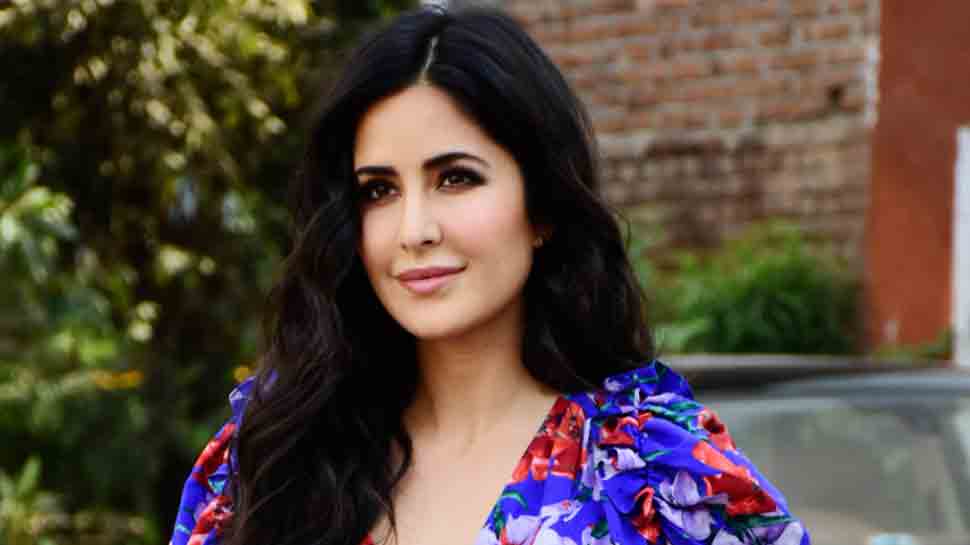 Mumbai: Katrina Kaif says Rohit Shetty, director of her upcoming film "Sooryavanshi", has thoughtfully worked on the story of the movie.

Katrina has been roped in as the leading lady opposite Akshay Kumar in the next film in Rohit's cop franchise.

"It is lovely to be working with Akshay. I have known him for a long time. Rohit is very clear about what he wants from this film. There is a science behind this film and it is meticulously and thoughtfully done," Katrina told PTI.

Rohit also recently shared his desire to make a female cop film and Katrina said she is looking forward to the tentative project.

"I really hope he makes it. It will be great. I hope he does."

Meanwhile, there have been speculations about Katrina teaming up with Shah Rukh Khan for a remake of "Satte Pe Satta". But the actor denied saying "this is only a rumour".

Katrina, who is currently promoting her Wednesday release "Bharat", is also toying with the idea of getting into production.

"I have been thinking about it since 2010. There are few ideas and concepts that I have heard and this is the year I want to step in. I am hearing a few things, but I haven't green lit (anything)."