The story revolves around a young man who begins shrinking in size after playing a strange board game. 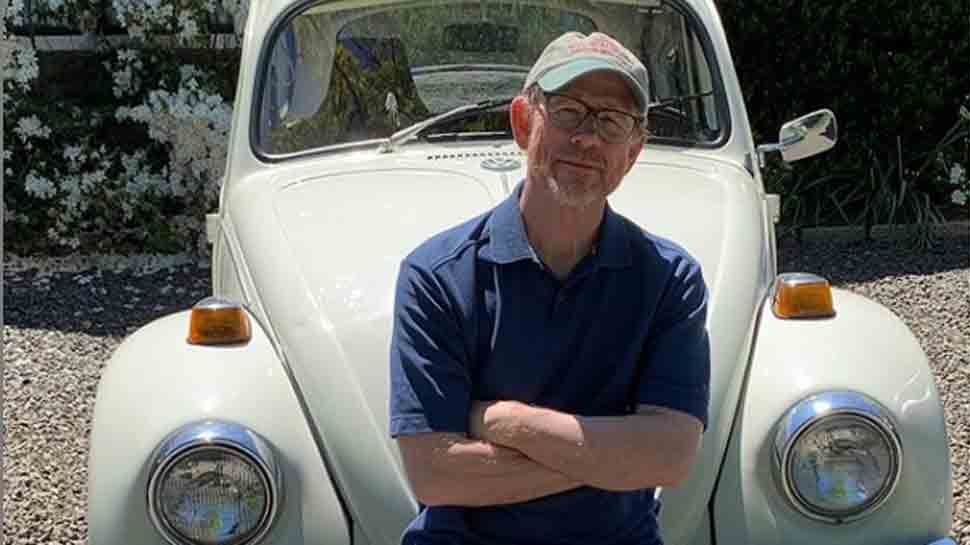 Los Angeles: Filmmaker-actor Ron Howard is set to direct his first animated film based on "The Shrinking of Treehorn", a children's book by Florence Parry Heide with illustrations from Edward Gorey.

According to Variety, the project is one of the four original animated and live-action hybrid movies Howard and Brian Grazer have set up through their Imagine Entertainment banner, in a joint venture with Australian production company Animal Logic.

The story revolves around a young man who begins shrinking in size after playing a strange board game.

The makers said the visual language of the film will be similar to Gorey's style.

"Peter Rabbit" scribe Rob Lieber is writing the script for the film.

The other three projects, Howard and Grazer are backing are "Zero", a buddy comedy from director Carlos Stevens, "Muttnik", a live-action hybrid about a dog launched into space by the Russians and "Rainbow Serpent", an original conceit deeply rooted in Australian aboriginal culture.