'Saaho' is touted as one of the most expensive films in the Indian film industry. It is set for release on August 30. 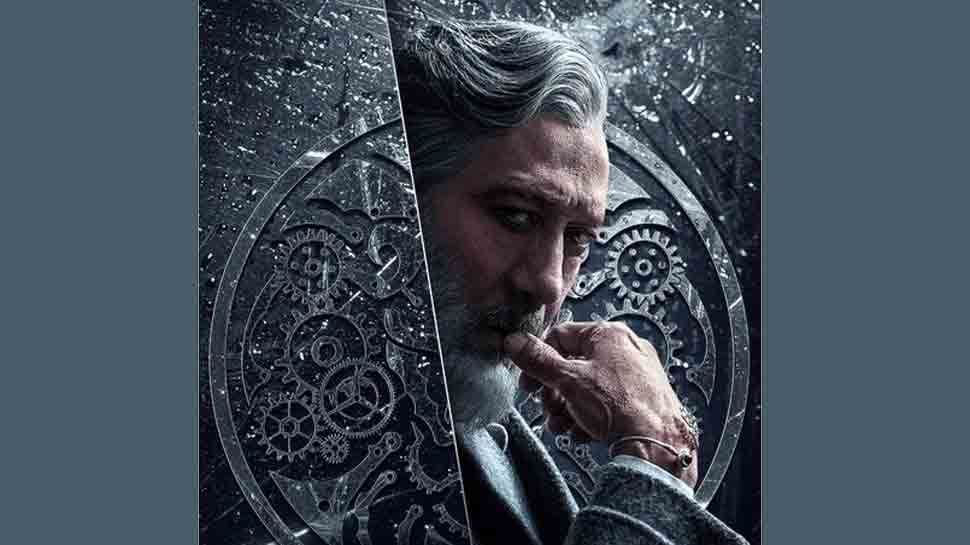 New Delhi: And here comes another new poster revealing a fresh character from Prabhas and Shraddha Kapoor's upcoming highly ambitious project 'Saaho'. A day after sharing the character poster of actor Chunky Pandey, the makers of 'Saaho' on Thursday teased the fans by unveiling another interesting poster, i.e. of Jackie Shroff.

The first look of Jackie is accompanied by the tagline, "Say Yes or Die".

Sharing the poster, UV Creations, who is one of the co-producers of the film, wrote, "He won't leave you with many choices! Exuding intrigue & charm, here comes the new character poster of #ROY ft @bindasbhidu! #SaahoTrailer out on 10th August! #30AugWithSaaho."

Very much like Chunkey Pandey, who plays an antagonist in the spy-thriller, Jackie too is seen sporting a uber stylish look, looking menacing in his salt pepper hairdo. The poster shows him as someone who is contemplative and pensive as he stratagem of his next move.

On Wednesday, the makers shared the character poster of Chunky, while revealing he will be playing Devraj in the film."With his ominous looks & steadfast gaze; here comes the new character poster of #Devraj ft @ChunkyThePanday to give you some major chills! #Saaho releasing worldwide on 30th August! #30AugWithSaaho," UV Creations wrote.

With his ominous looks & steadfast gaze; here comes the new character poster of #Devraj ft @ChunkyThePanday to give you some major chills! _#Saaho releasing worldwide on 30th August! #30AugWithSaaho pic.twitter.com/tJZgyZTbyX

On Tuesday, the makers had revealed the look of Arun Vijay, who is playing Vishwank in the film. "Meet #Vishwank!! Unveiling the second character poster ft @arunvijayno1 from #Saaho. Hope you all like it! #SaahoOnAugust30," wrote director Sujeeth.

And a day before that, it was Neil Nitin Mukesh's character Jai from the film that was unveiled.