Prabhas and Shraddha Kapoor starrer 'Saaho' was leaked online by Tamilrockers within hours of its release. 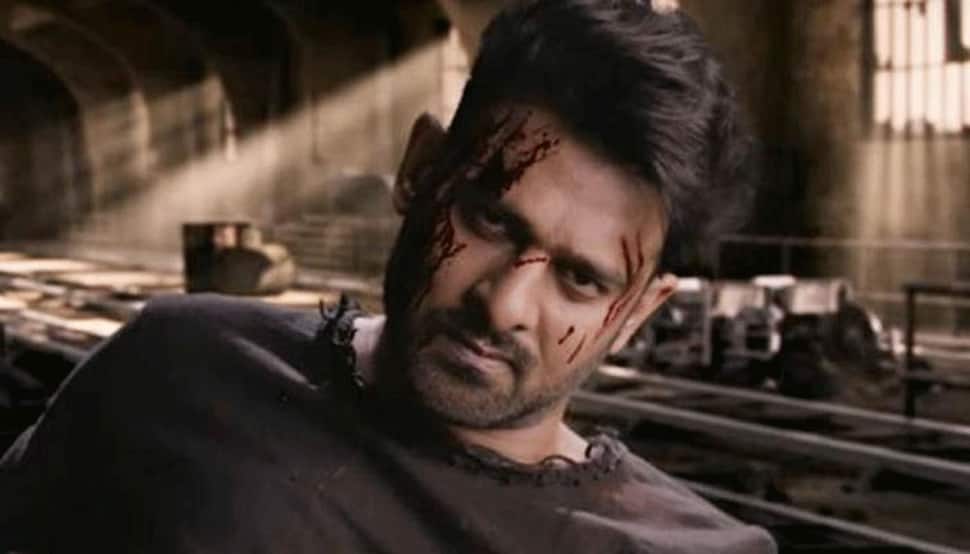 New Delhi: One of the biggest films of the year, Prabhas and Shraddha Kapoor's 'Saaho' hit the silver screens today amidst much excitement. The megabudget film, written and helmed by Sujeeth had been high on the buzzword ever since it was announced.

However, much to the makers' dismay, piracy website Tamilrockers leaked the film online within hours of its release.

According to a Bollywoodlife.com report, a high-quality copy of the film was available for downloading, merely hours after its release.

'Saaho'  is a multilingual film that promises high-octane action sequences, romance and thrill. It has been produced by V Vamsi Krishna Reddy, Pramod Uppalapati and Bhushan Kumar.

This isn't the first time that Tamilrockers has leaked a film. Some films that have become its victim in the past are Salman Khan's 'Bharat', Rajinikanth-Akshay Kumar starrer '2.0', Aamir Khan's 'Thugs Of Hindostan', the south film 'Sarkar', Ranveer-Singh, Alia Bhatt's 'Gully Boy'. Hollywood films like 'Venom', 'Godzilla: The King of the Monsters', 'Aladdin', 'Devi 2' amongst several were also leaked by the website.

Taapsee Pannu in and as 'Rashmi Rocket'—Watch first look