'Saaho' trailer: Prabhas and Shraddha Kapoor's action-packed film will give you adrenaline rush

'Saaho', starring Prabhas and Shraddha Kapoor, is an action-packed film full of high-octane stunts and promises to be a larger than life experience for the audience. 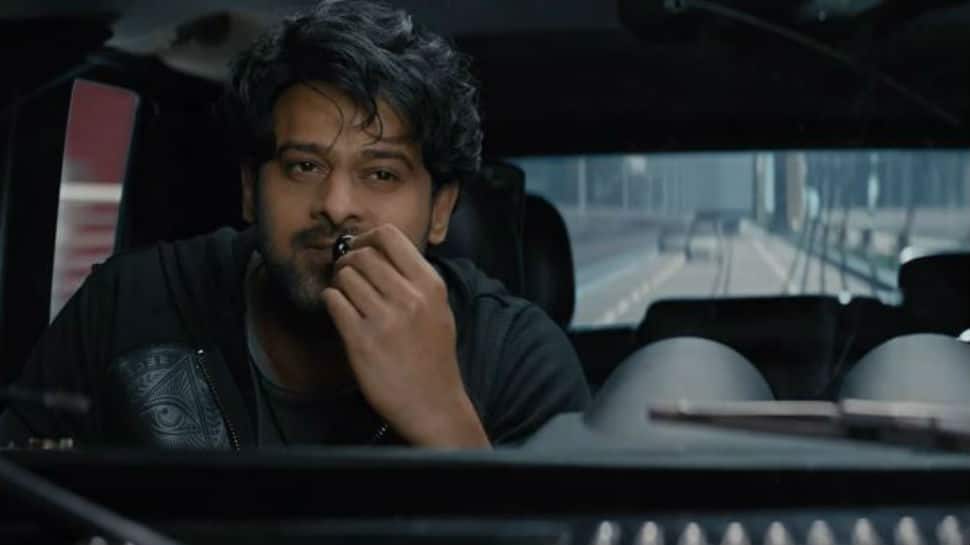 New Delhi: 'Saaho' trailer is finally here. The much-awaited trailer was unveiled on Saturday and trust us when we say that your evening will be made when you watch the video. 'Saaho', starring Prabhas and Shraddha Kapoor, is an action-packed film full of high-octane stunts and promises to be a larger than life experience for the audience.

Needless to say, 'Baahubali' star Prabhas' swag is just off the charts and the trailer also drops hints about his love-hate relationship with Shraddha in the film.

Prabhas plays an undercover agent, whose job is to find out the people behind a Rs 2,000 crore robbery. Shraddha, on the other hand, features as Amrita Nair, a crime branch officer. The duo appears to join hands on the mission and fall in love. However, things change towards the end.

A special mention goes to Hollywood stunt director Kenny Bates, who has brilliantly choreographed the action sequences in the film.

The trailer of 'Saaho' released in four languages - Malayalam, Tamil, Telugu and Hindi. The film marks Shraddha's debut in the Telugu industry. It is one of the most-awaited films, also because it is Prabhas' first after 2017's 'Baahubali: The Conclusion'.

Directed by Sujeeth and produced by UV creations, 'Saaho' hits the screens on August 30.