Saif Ali Khan spotted with new hairdo. Is this his Jawaani Jaaneman look?

The Chhote Nawab of Bollywood is all set to kickstart the shooting of 'Jawaani Jaaneman'.

New Delhi: Actor Saif Ali Khan, who was last seen in the role of a Sikh police officer in the web show 'Sacred Games', has his kitty full of films. The actor will next be seen in Navdeep Singh's 'Laal Kaptaan', in which he will play a naga sadhu.

He has also finished a major portion of 'Taanaji: The Unsung Warrior' and will soon begin shooting for his next project 'Jawaani Jaaneman'.

On Wednesday, Saif was captured by shutterbugs playing cricket with his son Ibrahim Ali in Khar. The actor was dressed up in a blue kurta and white pants and was seen carrying a new hairdo. And since the actor is all set to start shooting for 'Jawaani Jaaneman', this could be his look in the film. 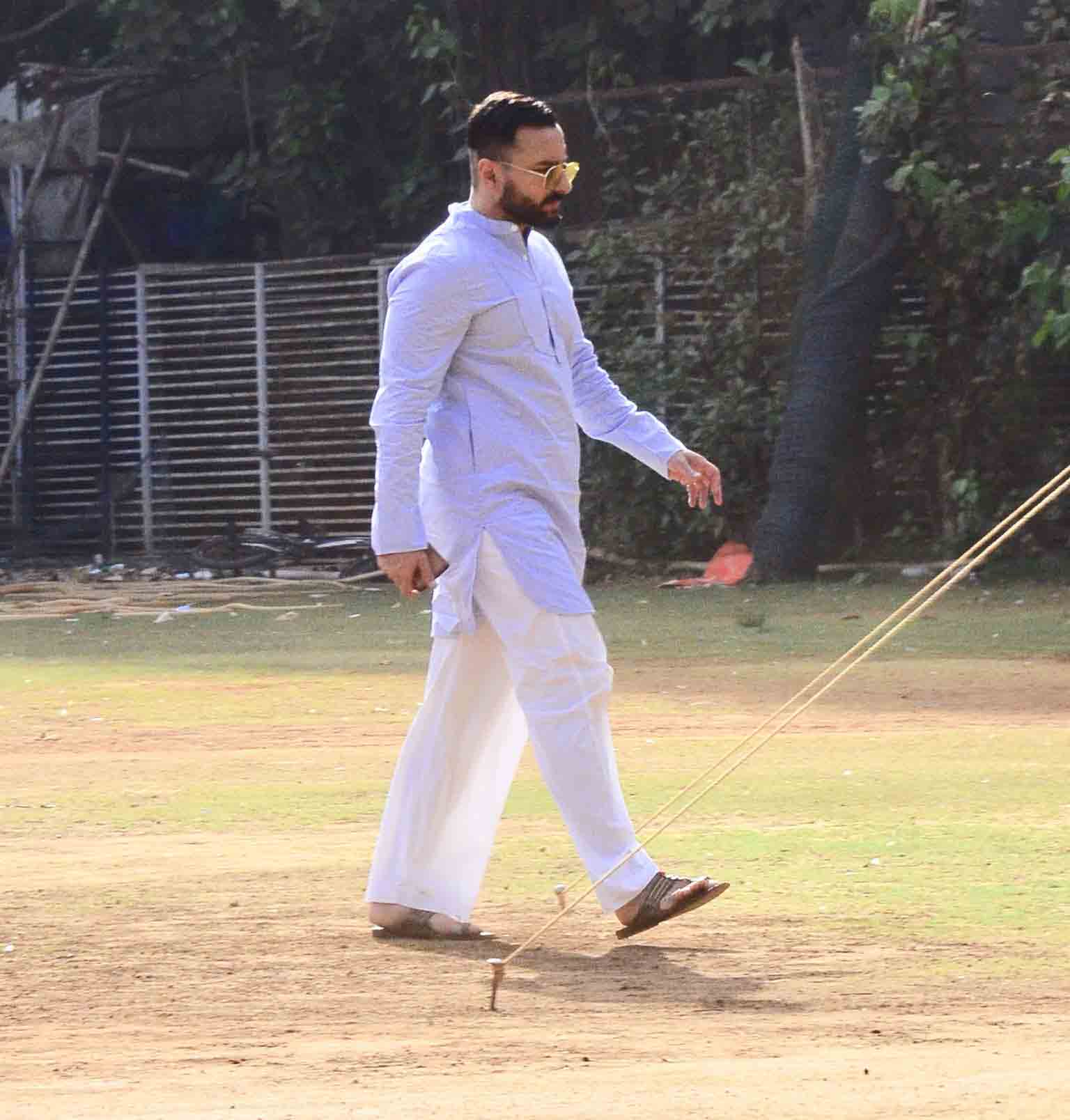 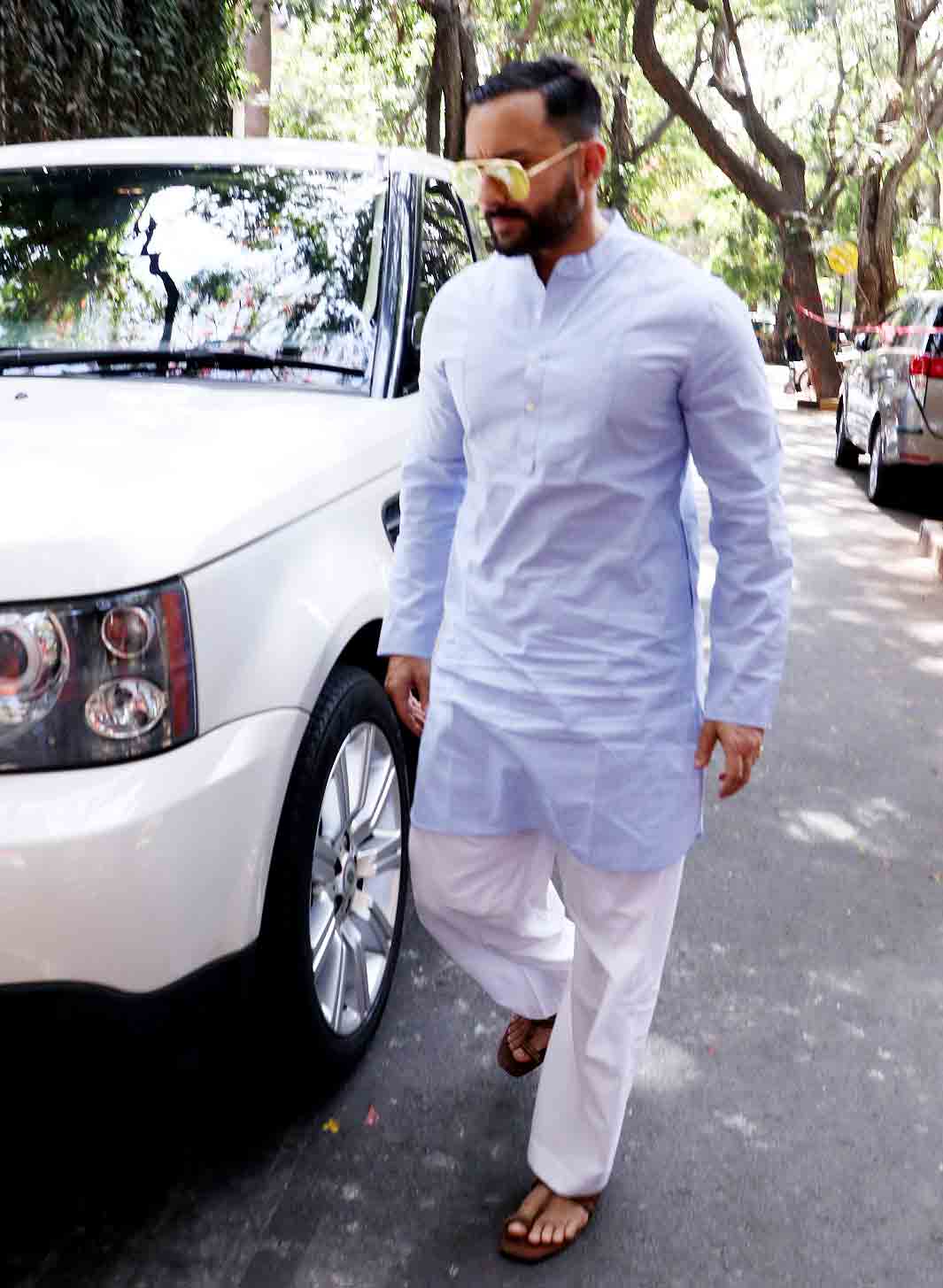 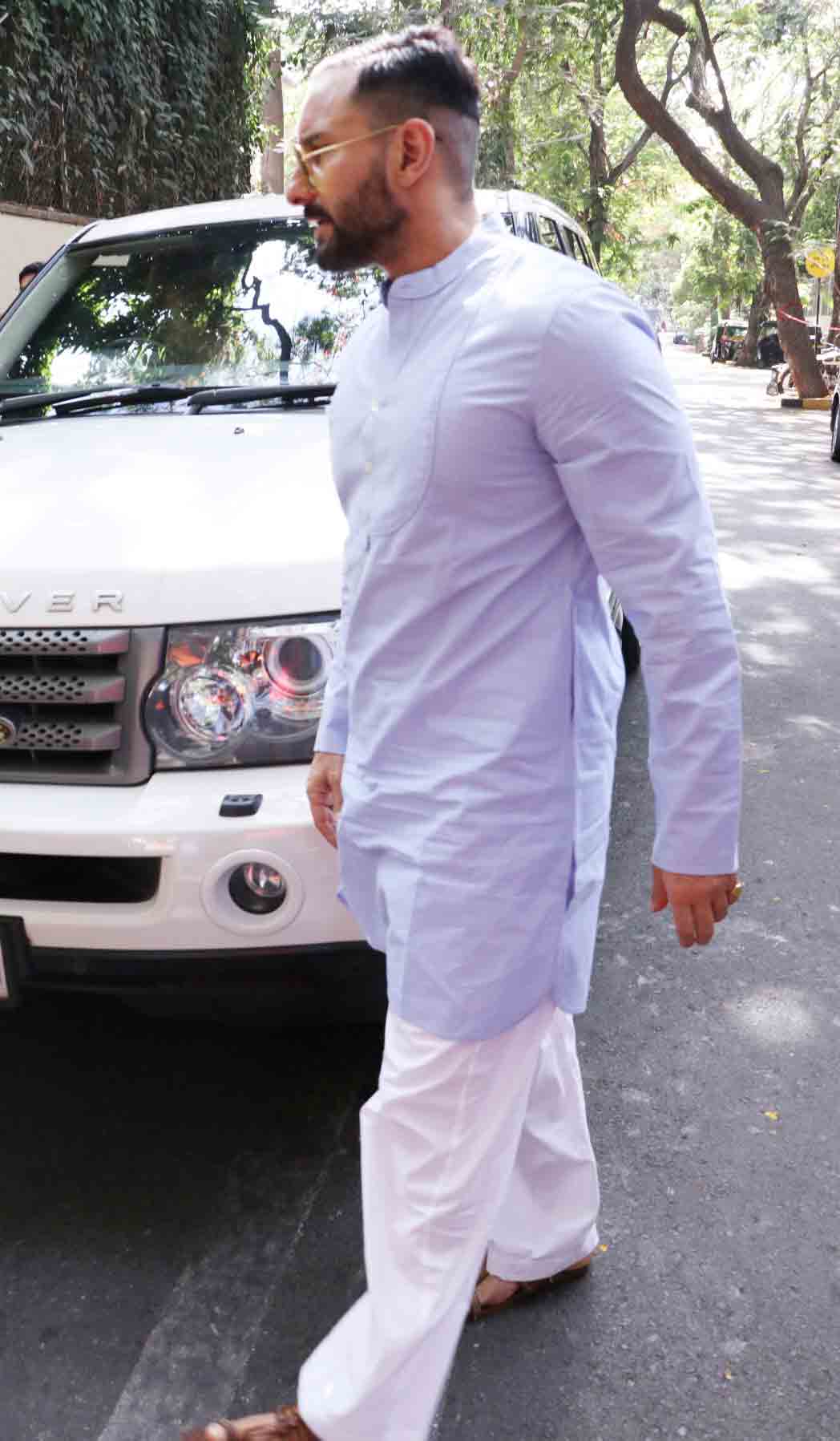 Starring Saif and Tabu, 'Jawaani Jaaneman' will also mark the debut of Pooja Bedi's daughter Alaia F. It is a coming-of-age film and a fun, comic take on how a man confronts the harsh reality of his life. The film will go on the floors in June and the 45-day first shoot schedule will be in London.

Saif and Tabu are reuniting after a gap of 20 years. They last worked with each other in Sooraj Barjatya's 'Hum Saath Saath Hain'. They also worked together in 1996-released 'Tu Chor Main Sipahi'.

Jackky Bhagnani will be co-producing the film which will be backed by Saif's Black Knight Films and Jay Shewakramani's Northern Lights Films.

Saif is currently shooting for 'Taanaji: The Unsung Warrior', an upcoming Indian period drama film. It is based on the life of Tanaji Malusare, a 17th-century Maharashtrian Marathi military leader in the Maratha Empire.

In the film, Saif essays the role of Uday Bhan Rathod. Directed by Om Raut, the film is mounted on a budget of Rs 150 crore.

The film is scheduled for release on January 10, 2020 and may face a clash with Deepika Padukone's 'Chhapaak'.