Directed by Ali Abbas Zaffar, Bharat is all set to hit the screens on June 5, 2019. 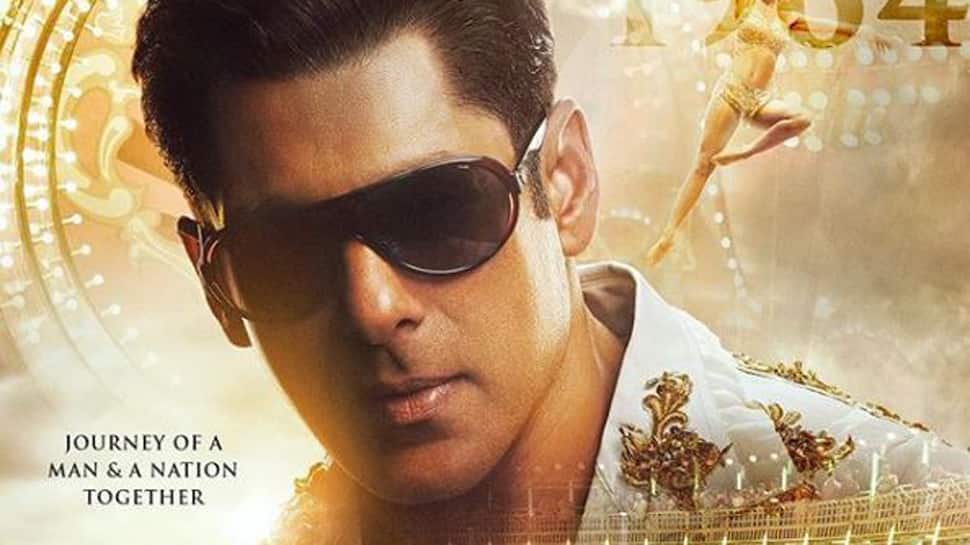 New Delhi: Bollywood actor Salman Khan, who impressed his fans with his salt and pepper look in the first poster of Bharat, has shared yet another poster of the film, which features him in a much younger version and the picture will remind you of his character Prem from Hum Aapke Hain Koun.

The actor shared the poster and captioned it, "Jawaani humari Jaaneman thi! #BharatKiJawaani.”

Earlier, the makers released the first poster of the much-awaited film of the year Bharat, which featured Salman in a never seen before avatar. The actor donned grey beard in the poster and his new look left the fans wanting for more.

It is one of the most-awaited film of the year and has been making headlines ever since its inception. Earlier, Priyanka Chopra was to play the leading lady in the film but she backed out of the project due to undisclosed reasons. To replace PC, Katrina was roped in.

Directed by Ali Abbas Zaffar, Bharat is all set to hit the screens on June 5, 2019.