The gym took nearly a week to construct. 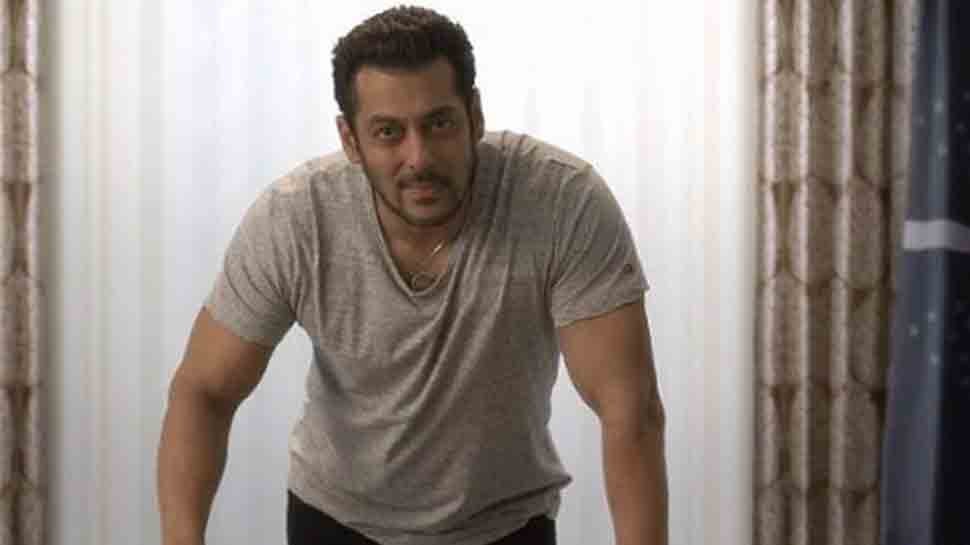 New Delhi: Even at 53, Salman Khan is one of the hottest stars in the industry and is known as the 'Box Office King' of the industry. And despite his busy schedule, the superstar doesn't like to compromise with his fitness.

This perhaps could be the reason why he still gets girls go drool over his killer looks.

Salman, who is currently shooting for the last schedule of Ali Abbas Zafar's 'Bharat' in Mumbai's Film City, has got the makers to set up a 10,000 square feet foot gym on the sets. As per Mid-Dy, Salman's brother-in-law Atul Agnihotri, who is co-producing the film with Nikhil Namit came up with the idea so that the actor doesn't skip his exercise while he is shooting for the film.

The gym took nearly a week-long time to construct. Salman reportedly works out twice in a day to maintain his lean look for the film.

The story of 'Bharat' spans over a period of 70 years and Salman will be seen sporting five different looks in the film, from the age of 18 to 70. The actor is currently shooting his character from his younger days, and hence, is working out hard to maintain a lean-suave look.

Reportedly, the gym is being used by the cast and crew of the film too.