During the Malta schedule of the film last year, Salman and Katrina shot for a romantic number, which is believed to be a Diwali song. 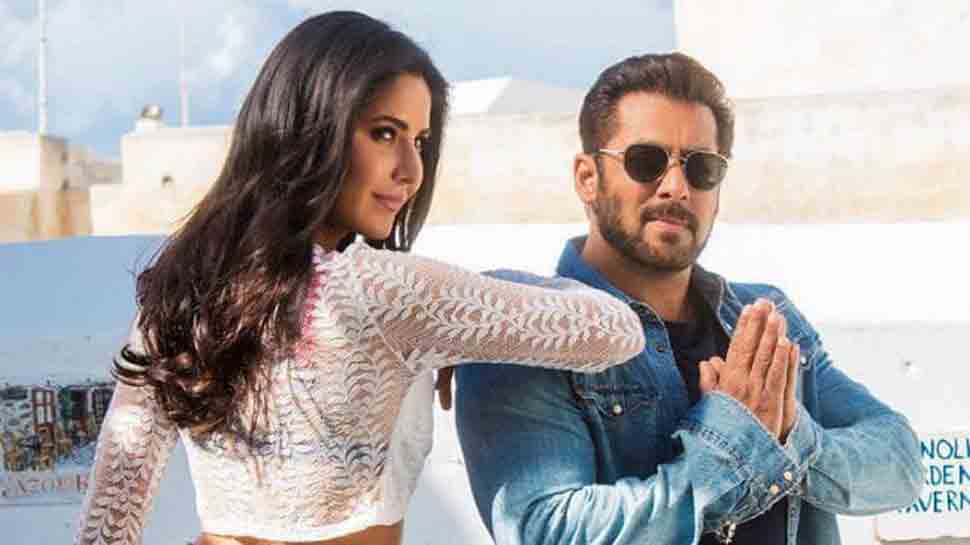 New Delhi: Salman Khan and Katrina Kaif is one of the most-loved jodis of Bollywood. The duo, who has appeared in films like 'Ek Tha Tiger' and 'Tiger Zinda Hai' are teaming up again for Ali Abbas Zafar's 'Bharat'.

'Bharat' is a multi-starrer project and will release on Eid this year. The teaser of the film was dropped only recently and it left everyone in awe.

In the meantime, Mumbai Mirror quoted a source saying that the film will feature six songs which will reflect the festive mood.

The report stated that out of the six, three songs revolve around Holi, Diwali and a wedding while the remaining three will be either a romantic or a tragedy number. As per the report, unlike the current trend, the film won't have any recreated version of old song.

During the Malta schedule of the film last year, Salman and Katrina shot for a romantic number, which is believed to be a Diwali song. A still of the duo was widely circulated on the social media.