Salman Khan, Sooraj Barjatya to team up again for a family-drama — Deets inside

And if everything goes well, this will be their fifth film together. 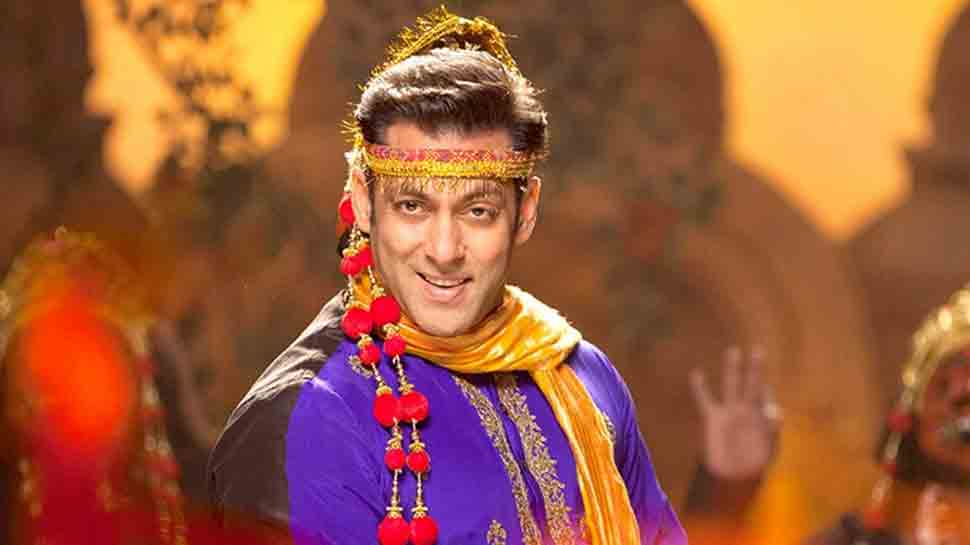 New Delhi: Almost four years after they worked together in 'Prem Ratan Dhan Payo', actor Salman Khan and filmmaker Sooraj Barjatya are all set to team up again for a family drama. And we are hoping that Salman will return to the big screen as the beloved 'Prem' in a romantic avatar.

In an exclusive chat with Mid-Day, the filmmaker said that he is currently occupied with work on his production and that it will take some time before he begins work on the film starring Salman. Talking about the project, Sooraj said that the film will be a family drama and will be about husband and wife. He said he has already discussed the idea with Salman.

"I have discussed the primary idea with Salman. It's going to be a family drama and not an action film. All I can say is that it will have all the necessary ingredients that a Rajshri production has — emotions, drama and a lot of music. It is going to be my most satisfying film. But right now, I am concentrating on my younger son Avnish's career; he will make his directorial debut soon," he told Mid-Day.

It is to be noted that Barjatya has so far directed six films in his 30-year-long career and four of them featured Salman as the protagonist. Salman and the Rajshri Productions banner have delivered four blockbusters till date – 'Maine Pyaar Kiya', 'Hum Aapke Hain Koun', 'Hum Saath Saath Hain' and 'Prem Ratan Dhan Payo'.

At present, Sooraj is currently busy with Rajshri banner's 58th production 'Hum Chaar: Friends Bhi Family Hai'. The film will revolve around the idea that friends are family, especially in times unexpected. With this film, four debutantes Prit Kamani, Simran Sharma, Anshuman Malhotra and Tushar Pandey will be launched.

Oscars 2019 gets diverse line-up of presenters