'Sher Khan' is a seven-year-old dream project of Sohail, which is based on a jungle adventure. 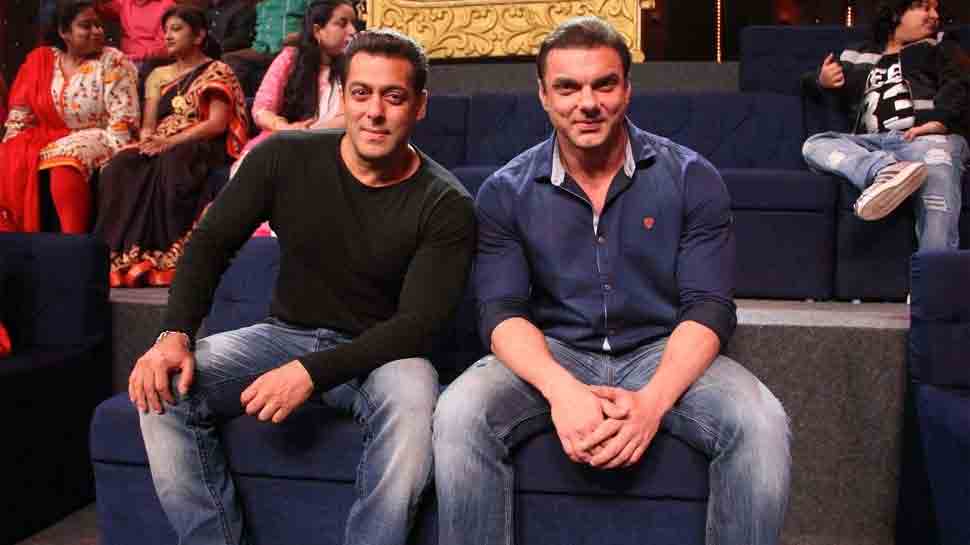 New Delhi: Almost a year back, the buzz was there that Salman Khan was looking to line up with his brother Sohail Khan's pet project 'Sher Khan'. Reports also did the round that comedian-actor Kapil Sharma will also be a part of the film.

And now, reports are there that the superstar will begin shooting for the film as soon as he is done with 'Dabangg 3'. However, it is yet to be confirmed if Kapil will be a part of the cast.

'Sher Khan' is a seven-year-old dream project of Sohail, which is based on a jungle adventure.

According to a DNA report, the film was put on hold for some reason as the script of the film didn't turn out to be impressive. However, it seems that everything has fallen on the place. The report also claimed that the Khan brothers have liked the fresh script so far.

The report further claimed that the film will have a good chunk of VFX effect that will add adventure to the film.

"The Khan clan is pleased with the way the script has turned out so far. Naturally, if they can lock it by the first quarter of 2020, then Salman would like to work on Sher Khan after InshaAllah wraps up. Sohail is the darling of the family. And Salim Khan saab and Salman absolutely dote on him. Given that Alvira and Atul’s Bharat is out and Arbaaz’s Dabangg 3 is under-production, Salman is looking to line up Sher Khan. Since they have finished a considerable portion of the script and are likely to lock it in the coming months, it won’t be surprising if Salman decides to do it after completing InshaAllah," a DNA report said.

In the meantime, Salman, who has been shooting with the antagonist Sudeep for 'Dabangg 3', is also prepping for Sanjay Leela Bhansali's 'Inshallah' in which he has been paired opposite Alia Bhatt for the first time.

He also has 'Kick 2' in his kitty which will be produced by Sajid Nadiadwala. As per sources, work on the script is still underway.

Salman is also in talks with 'Bharat' director Ali Abbas Zafar for 'Tiger 3', which will be a remake of Korean film 'Veteran'.