Salman Khan to collaborate with Rohit Shetty? Here's what the actor has to say

The actor said that he and Rohit talked about working on a project together. 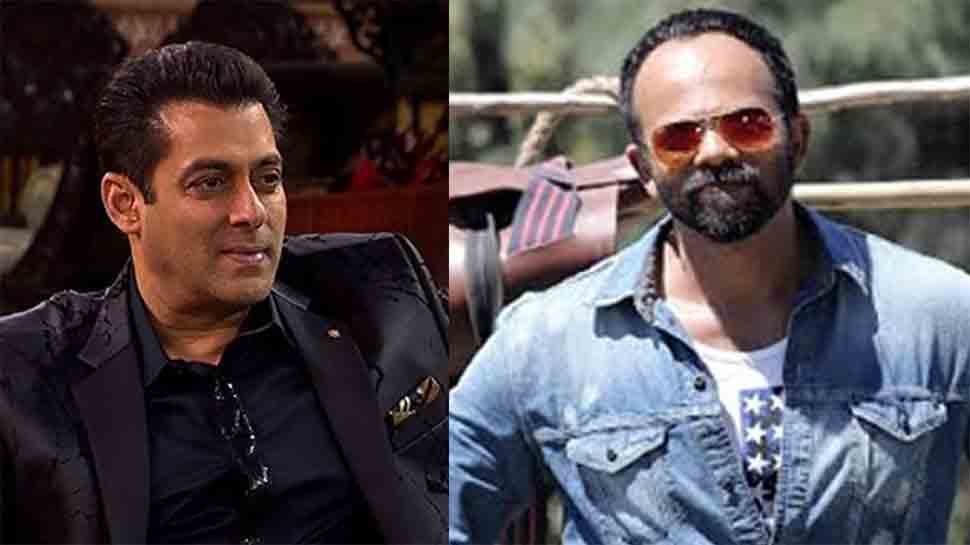 New Delhi: Actor Salman Khan is one of the busiest actors in Bollywood today. The 53-year-old Box Office king is having a hectic schedule these days, promoting his upcoming film 'Bharat'. Recently, in one of the media interactions, the actor revealed that he and action-filmmaker Rohit Shetty had held discussions of working together, however, nothing has materialised as yet.

Salman further stated that if something finalises between the two on the work front, they will make an announcement soon. Well, it would be a treat for the movie buffs to see Salman and Rohit collaborating on a film together.

The period-drama traces India's post-independence history from the perspective of a common man, and follows his life from the age of 18 to 70. It is based on the 2014 South Korean melodrama ' Ode to My Father'. The film is slated to release on June 5.

Apart from 'Bharat', Salman has a huge line-up of projects before him. He has signed a film with Sanjay Leela Bhansali titled 'Inshallah', which also features Alia Bhatt in lead. The actor also has the release of the third installment of 'Dabangg' this year and is all set to begin work for 'Tiger 3'. Buzz is also there that he will also begin shooting for the next series of 'Kick' and amidst all this, he has his small screen commitments.

On the other hand, Rohit Shetty is currently busy with 'Sooryavanshi'. The film stars Akshay Kumar and Katrina Kaif in the lead roles. It is produced by Rohit Shetty and Karan Johar under their banner of Rohit Shetty Picturez and Dharma Productions in association with Reliance Entertainment and Cape Of Good Films.

It is to be noted that Salman's 'Inshallah' and Rohit Shetty's 'Sooryavanshi' will face a clash at the Box Office as both films are slated to release during Eid 2020.