Salman Khan and Alia Bhatt, who are teaming up for the first time for Sanjay Leela Bhansali's 'Inshallah', will kickstart shooting for the film in Varanasi before jetting off to Florida. 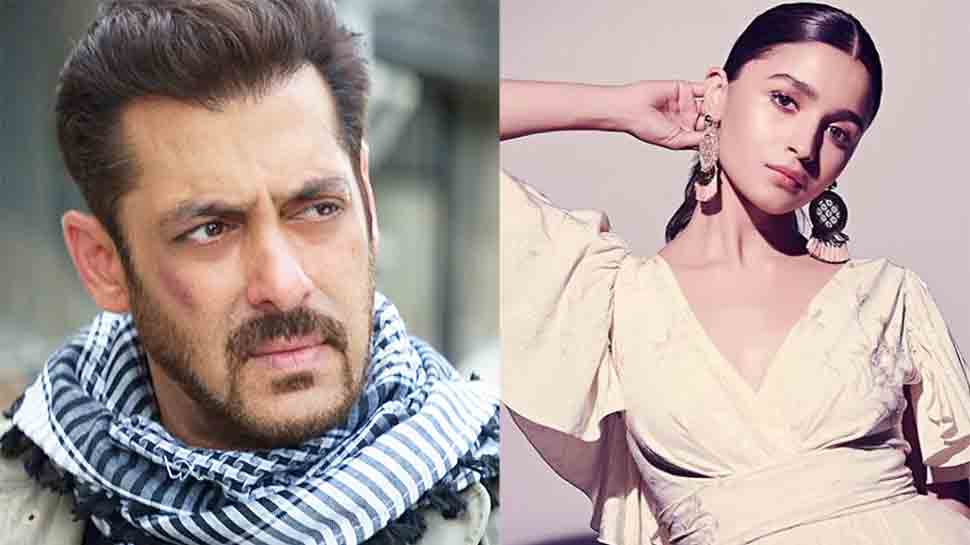 New Delhi: Superstar Salman Khan is all set to reunite with maverick filmmaker Sanjay Leela Bhansali for 'Inshallah'. The film also stars Alia Bhatt as the female lead and is scheduled to arrive in theatres during Eid 2020.

And while Salman and Bhansali have previously worked together in 'Khamoshi', 'Hum Dil De Chuke Sanam' and 'Saawariya', this will be the first time that Alia Bhatt will be working with both SLB and SK.

There was buzz that the film would be extensively shot in Florida, Orlando. However, the latest reports suggest that the makers will kick-start shooting for the film in Varanasi and then jet off to Florida.

According to a TOI report, Bhansali has been working in full swing on the film. He even recently visited Varanasi and Haridwar for a recce and attended the famous Ganga Aarti. He also took part in the aarti in Haridwar and visited a few houses too.

If reports are to be believed, Salman plays a 40s something businessman in the film while Alia plays an aspiring actress. The film is a love story and the actors will be romantically paired opposite each other.

Keep watching this space for more details about Alia and Salman's 'Inshallah'.