Salman Khan to romance Disha Patani and not Jacqueline Fernandez in Kick 2?

The film is scheduled to hit the screens on Christmas 2019. 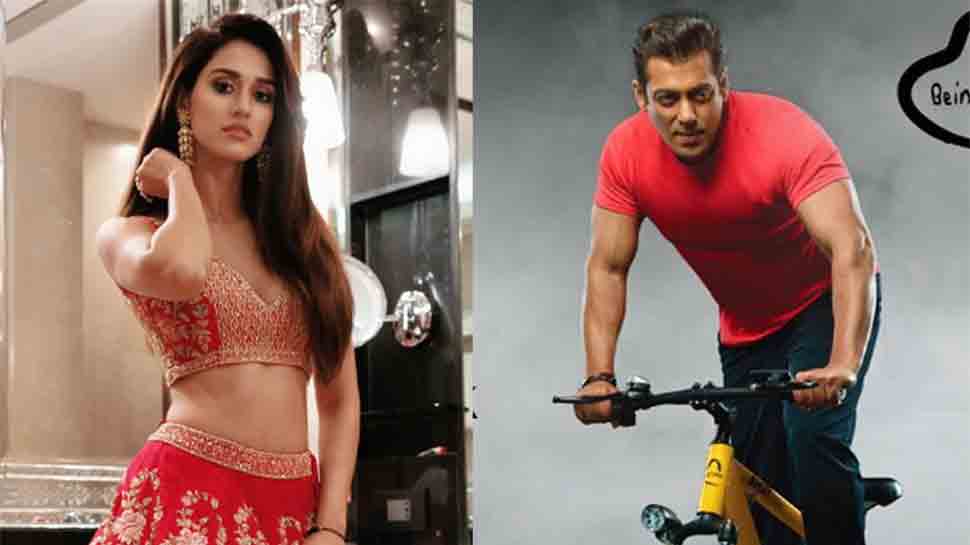 New Delhi: Disha Patani seems to be on a roll. After making a smashing debut with Sajid Nadiadwala's 'Baaghi 2' opposite Tiger Shroff, the actress went on to sign her second project titled 'Bharat' alongside Salman Khan. The film is being directed by Ali Abbas Zafar and is currently in its last leg of shooting. Disha is essaying the role of a trapeze artist in the film.

And now, as per Mumbai Mirror, she has been roped in to play the female lead opposite Salman in the second installment of 2014 blockbuster 'Kick'.

Recently, Sajid announced that 'Kick 2' will be on roll soon and hit the screens on Christmas 2019. While Salman's name was seen on the formal announcement poster, the leading lady was not revealed. The buzz picked up that Jacqueline, who was seen in the original 'Kick' will not be seen in the sequel and Amy Jackson's name popped up instead. However, Sajid refuted all such rumours.

"We had already decided that there would be a sequel. I’ve been writing it for a year now. As I had a lot of other things on my plate, it was taking time. I’ll restart the writing process. We should be ready to roll the movie next year after Salman finishes all his current films. 'Kick 2' will release on Christmas 2019," he said.

'Kick', an action heist film, was directed and produced by Sajid. The film featured Lankan beauty Jacqueline Fernandez as the female lead opposite Salman. It also starred Randeep Hooda and Nawazuddin Siddiqui in pivotal roles. Sajid made his directorial debut with the film, which turned out to be one of the highest grossing Hindi films at the time.

An official confirmation from the makers of 'Kick 2' remains awaited.