Salman Khan will be back as Devil – Deets inside 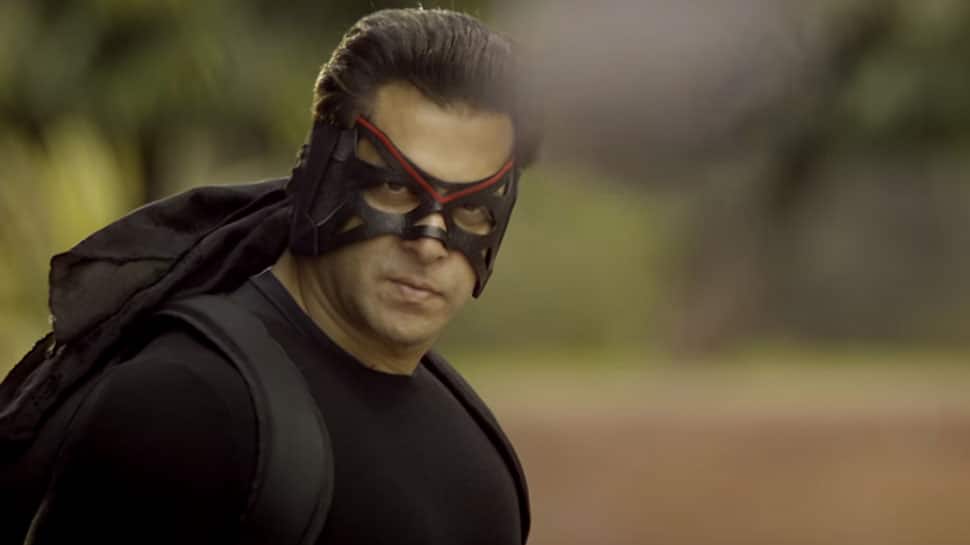 Mumbai: For those who were eagerly looking forward to the sequel to Kick 2, here’s good news. Salman Khan will be back as Devil soon!

The makers haven’t however revealed the name of the leading lady. Will it be Jacqueline Fernandez or someone else? We will have to wait and watch. But at the moment, we are thrilled to know that Salman will make a splash on the silverscreen on Christmas next year.

Kick, an actioner released on 2014 also starred Nawazuddin Siddiqui and Randeep Hooda. The film went on to become one of Salman’s highest grosser.

Salman is presently working on Remo D’Souza’s Race 3 co-starring Jacqueline Fernandez, Bobby Deol, Saqib Saleem, Daisy Shah and Anil Kapoor. Race 3 will make Salman’s first association with the Race franchise. The first two instalments starring Saif Ali Khan in the lead role were directed by Abbas-Mustan. But it would be interesting to see what role Salman plays in the action flick.

The film is slated to hit theatres on Eid this year.

The hunk of a superstar, who turned 52, last year on December 27, took the Box Office by storm with Ali Abbas Zafar’s Tiger Zinda Hai, a film which has now become his highest grossing film. The spy-thriller, which happens to be a sequel to Kabir Khan’s 2012 blockbuster Ek Tha Tiger, also starred his former real-life girlfriend Katrina Kaif.