The film was released across 4,700 screens in India and over 1,300 screens overseas. 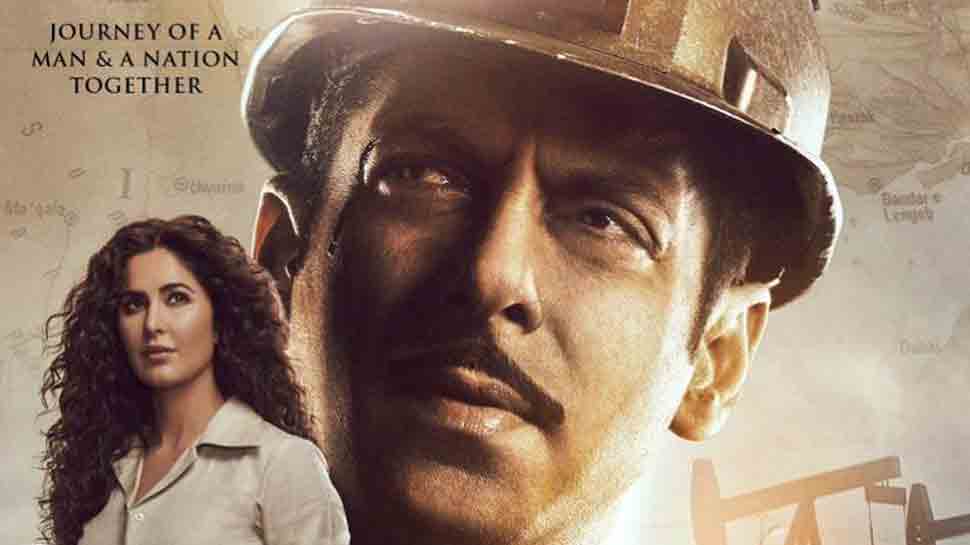 New Delhi: Salman Khan's much-awaited period-drama 'Bharat', which faced tough competition from India vs South Africa World Cup match on its release day, has emerged as a blockbuster at the Box Office. Released on the occasion of Eid, the film has struck gold and as expected witnessed a grand opening day.

'Bharat' has minted Rs 31 crore on the day 2 of its release and stands with the net collections of Rs 73.30 crore. The film was released across 4,700 screens in India and over 1,300 screens overseas.

The film received mixed reviews from critics, with praise directed at Salman and Katrina's performance, while Zafar's adaptation and screenplay received criticism.

Varun Sharma wants to be remembered by roles he plays