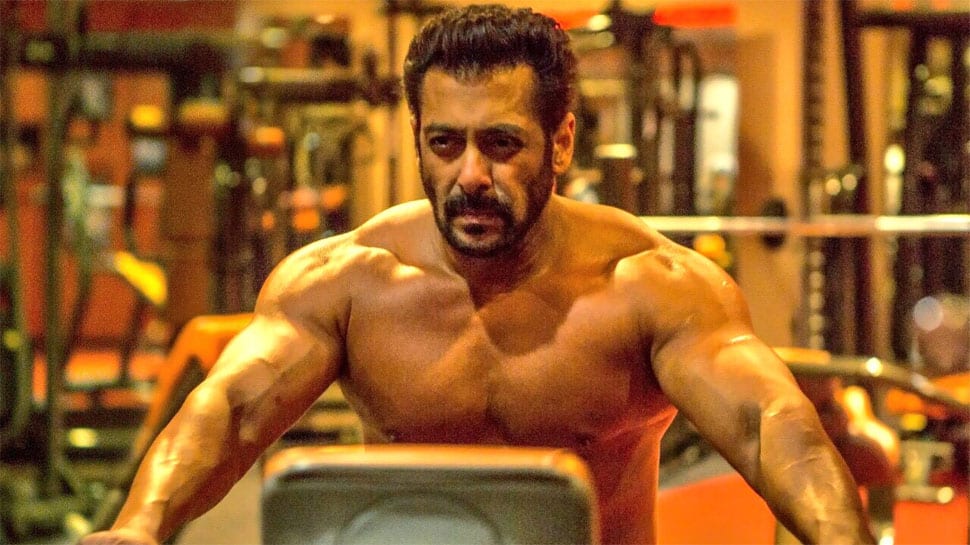 New Delhi: Superstar Salman Khan's upcoming project is an ambitious one. Very soon the makers will unveil an official teaser but before that co-producer, Atul Agnihotri is making sure he keeps the buzz alive on social media.

Atul shared yet another sneak-peek teaser of the journey that made 'Bharat' an intriguing affair. Watch it here:

The movie is helmed by Ali Abbas Zafar, who has previously collaborated with the superstar in blockbuster hits such as 'Sultan' and 'Tiger Zinda Hai'. Therefore, expectations are sky high from this one.

The film is co-produced by Salman's brother-in-law and actor Atul Agnihotri.

Earlier, Priyanka Chopra was set to return to Hindi film with this one but owing to her personal commitments the actress took an exit from the venture and Kat came on board.