'Bharat' is helmed by Ali Abbas Zafar, who took to Twitter and shared the new poster. 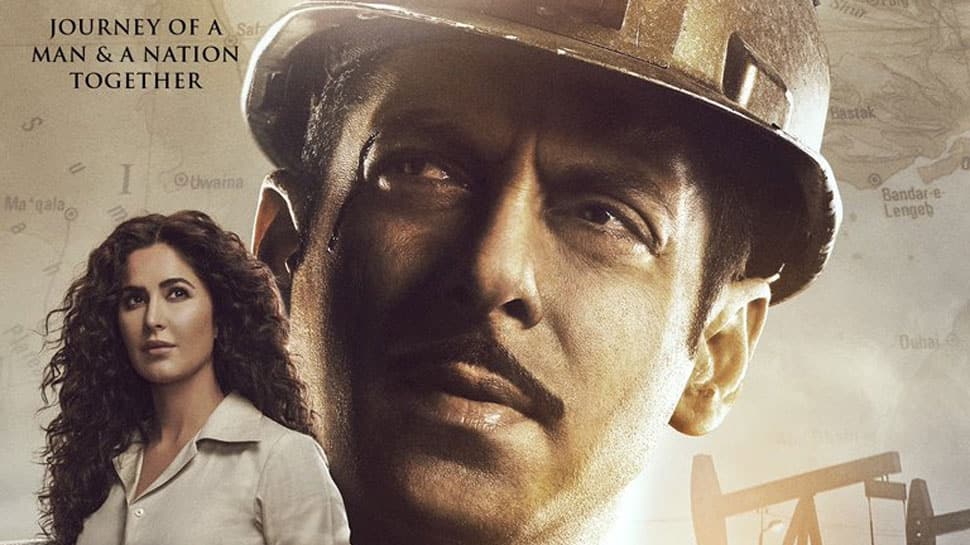 New Delhi: The buzz around superstar Salman Khan's ambitious project 'Bharat' is palpable and rightly so. The film is releasing this Eid on June 5, 2019, and the fans of Bhaijaan can't be happier. Ahead of its mega release, the makers have unveiled a new poster of the movie.

'Bharat' is helmed by Ali Abbas Zafar, who took to Twitter and shared the new poster.

The movie brings back the magical jodi of Katrina Kaif and Salman Khan to the silver screens. It has an interesting and impressive line-up of supporting cast with the likes of Sunil Grover, Tabu, Disha Patani, Jackie Shroff, Nora Fatehi and Aasif Sheikh to name a few.

It has been produced by Salman's brother-in-law Atul Agnihotri and Bhushan Kumar. The story has been written by Ali Abbas Zafar and Varun V Sharma. It is the official adaptation of the 2014 South Korean movie 'Ode To My Father'.

Thought my career would end with 'Beetlejuice' release: Alec Baldwin