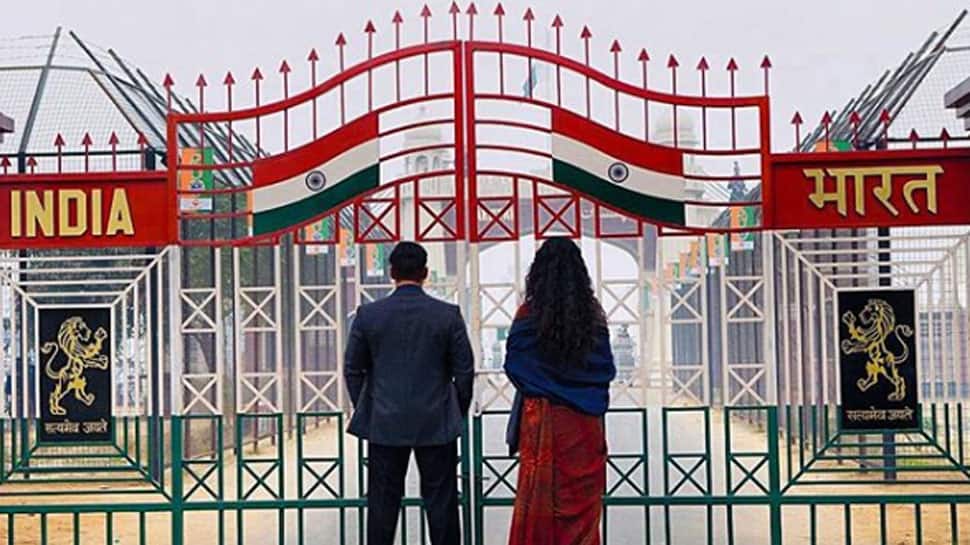 New Delhi: Superstar Salman Khan's next big release is titled 'Bharat' and all eyes are set on what exactly will the actor portray in this ambitious project. The movie is helmed by Ali Abbas Zafar, who has previously collaborated with the superstar in blockbuster hits such as 'Sultan' and 'Tiger Zinda Hai'.

Therefore, expectations are sky high from this one. The film is co-produced by Salman's brother-in-law and actor Atul Agnihotri, who recently shared the sneak-peek teaser of the film building on the anticipation for its trailer.

Katrina Kaif plays the leading lady in 'Bharat' and that brings the superhit trio of actor-actress-director back as their last release 'Tiger Zinda Hai' did wonders at the ticket counters.

Earlier, Priyanka Chopra was set to play the female lead in the movie but she left the film midway reportedly because of her wedding with international music sensation Nick Jonas.

So, are you excited to watch it?

Priya Prakash Varrier comes out in support of Sridevi Bungalow, says film not based on late veteran actress