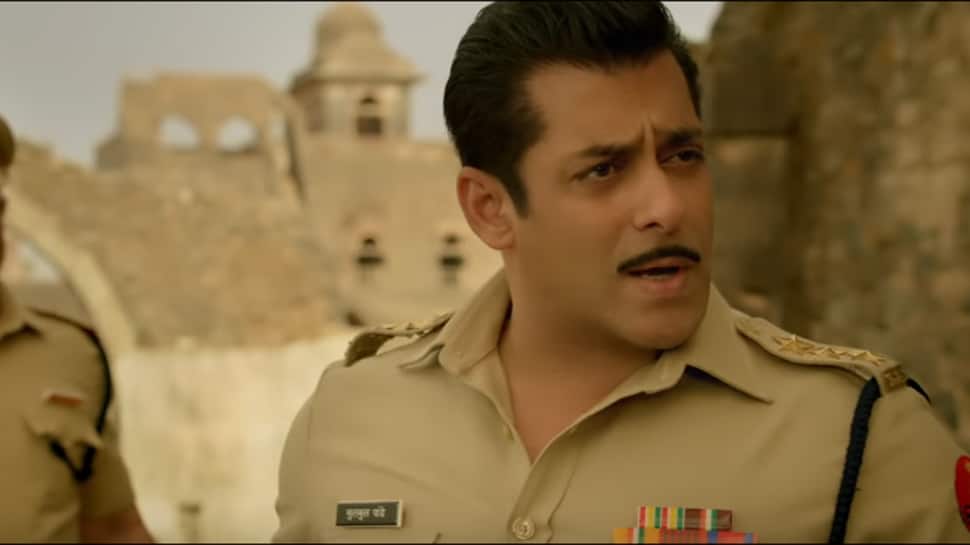 New Delhi: Superstar Salman Khan's 'Dabangg 3'trailer has become a top trend on YouTube and why not, after all, it has the necessary potboiler masala, ample action and of course the very own Chulbul Pandey leading the pack.

Salman fans had been eagerly waiting for the trailer and now that it has come out, it ought to be sitting safely on the number 1 spot. In case you missed it, watch it now: