Salman Khan's 'Inshallah' and Akshay Kumar's 'Sooryavanshi' are all set for a box office clash as both the films are arriving in theatres on Eid 2020. 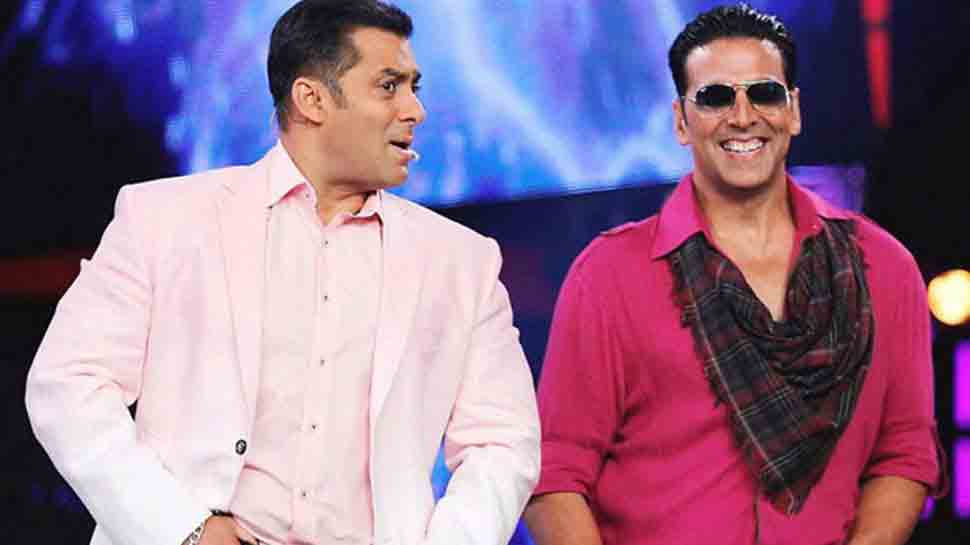 It's official! Akshay Kumar's 'Sooryavanshi' and Salman Khan's 'Inshallah' are all set for a box office clash as both the films are scheduled to release on Eid next year.

Rohit Shetty's 'Sooryavanshi' is scheduled to release on the same day.

In March, Rohit shared the first look of the upcoming film, featuring Akshay as a cop in action, and revealed that the film is slated to release on Eid 2020.

After the success of 'Simmba' and 'Singham', Rohit is expanding his cop universe with 'Sooryavanshi' where Akshay Kumar will be seen essaying the role of Veer Sooryavanshi.

Meanwhile, Salman will be reuniting with Bhansali after 20 years. The two last worked together in the 1999 Blockbuster 'Hum Dil De Chuke Sanam'.

This does not include his cameo in Ranbir Kapoor and Sonam Kapoor starrer 'Saawariya' back in 2007.