Arjun Kapoor on Thursday said that his film "Sandeep Aur Pinky Faraar" will be soon getting a new release date. 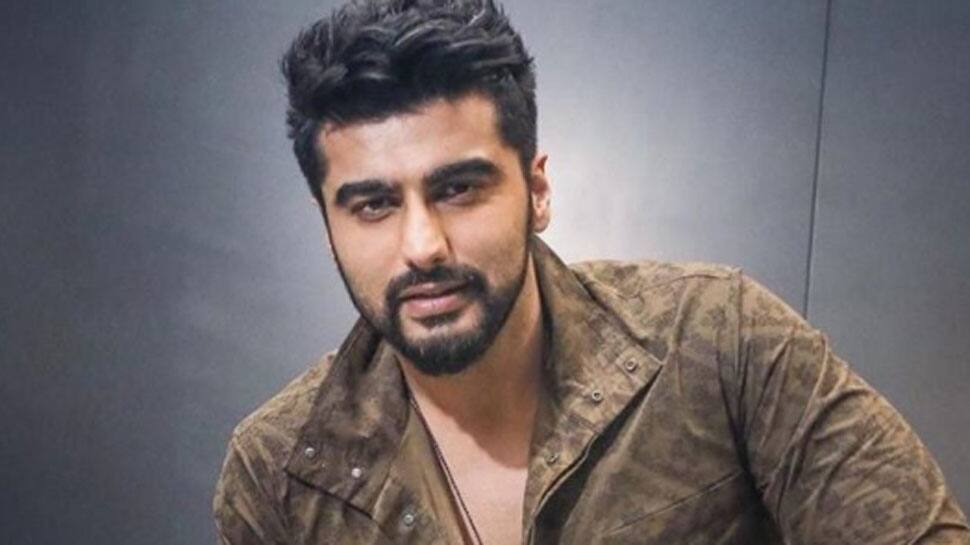 Mumbai: Arjun Kapoor on Thursday said that his film "Sandeep Aur Pinky Faraar" will be soon getting a new release date.

The Dibakar Banerjee-directed film wrapped up in January last year and was supposed to release on August 3, but got pushed to March 1 this year. It is now expected to hit the theatres in June.

Talking about the status of the film, Arjun said, "The film is ready and YRF (Yash Raj Films) had put out a press release on that. Because 'Sonchiriya' had shifted to the same date along with 'Luka Chuppi' (both the films released on March 1) when we were supposed to come and it was a cluttered window."

"Also, 'India's Most Wanted' was committed to this date, so we did not want to shift another film to fit another film. 'Sandeep Aur Pinky Faraar' will release immediately after this film and Yash Raj Films will announce a new date soon," he added.

Arjun was talking at the trailer launch of "India's Most Wanted", which is set to be released on May 24.

Katrina Kaif and Vicky Kaushal to star in Ronnie Screwvala's next?