Arshad, who played Circuit in the Munna Bhai series, confirmed that the film will go on floors by the end of this year. 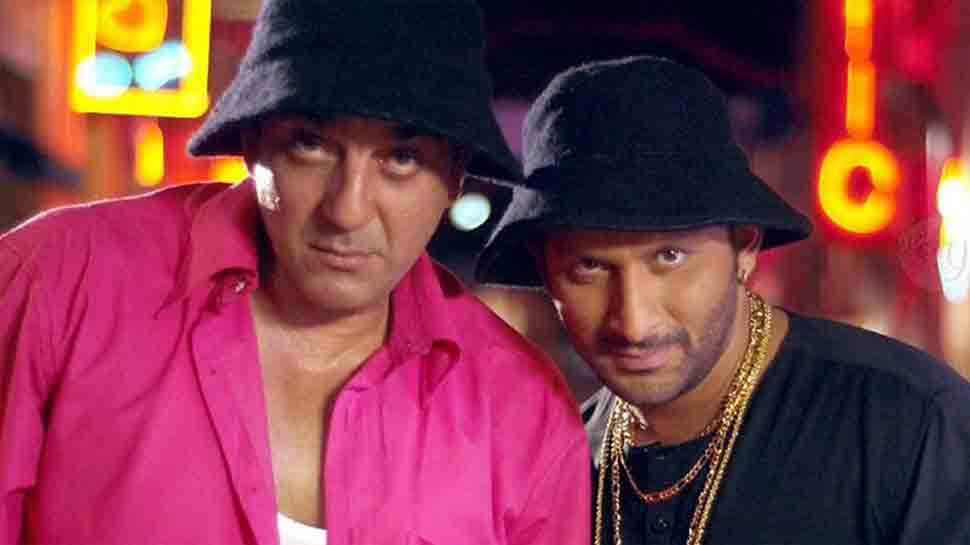 Mumbai: Actor Arshad Warsi says if everything falls into place, the third installment of the 'Munna Bhai' franchise will go on floors by the end of the year.

Directed by Rajkumar Hirani, the series chronicles the story of an affable goon, played by Sanjay Dutt, and his loyal sidekick Circuit (Arshad), who, in the previous two films, took on the conditions of hospitals and the diminishing Gandhian values in the country.

When asked about the third installment, Arshad told PTI, "I do know that the script is pretty much ready. I do know from Raju that the film will go on floors this year- either mid or the end of the year.

The work on the script is going on. As of now, yes it's Sanju and me. These are the things I've been told."

This time, however, there would be a gap of more than a decade and Arahad says it's slightly 'scary' to pick up the character from where he left.

"I tend to do my film and forget about my character and I move on to the next one. I tend to forget, which is what happened with 'Munna Bhai.' When I came for the second part, I was doing the same role differently.

"I realised something isn't quite right. Then Raju and I saw a couple of scenes from the first one and remembered how I should be doing. This time too, I'm sure I'll do it."

Apart from this, Arshad says the fifth installment of 'Golmaal 5' will also happen. In Rohit Shetty's recently released 'Simmba', the 'Golmaal' gang had a cameo in a special song where they hinted about the upcoming film.

"That will happen too. All of us know, Rohit knows, that he owes it to the audience," he added.

The actor is currently gearing up for the release of 'Fraud Saiyaan', directed by Sourabh Shrivastava. The comedy film is presented by Prakash Jha and scheduled to be released on January 18.

Ayushmann Khurrana to shave off his head for his next?