The one-minute 55-second clip shows Dutt, mired in a tragic past, trying to build a children’s cricket team in Kabul. 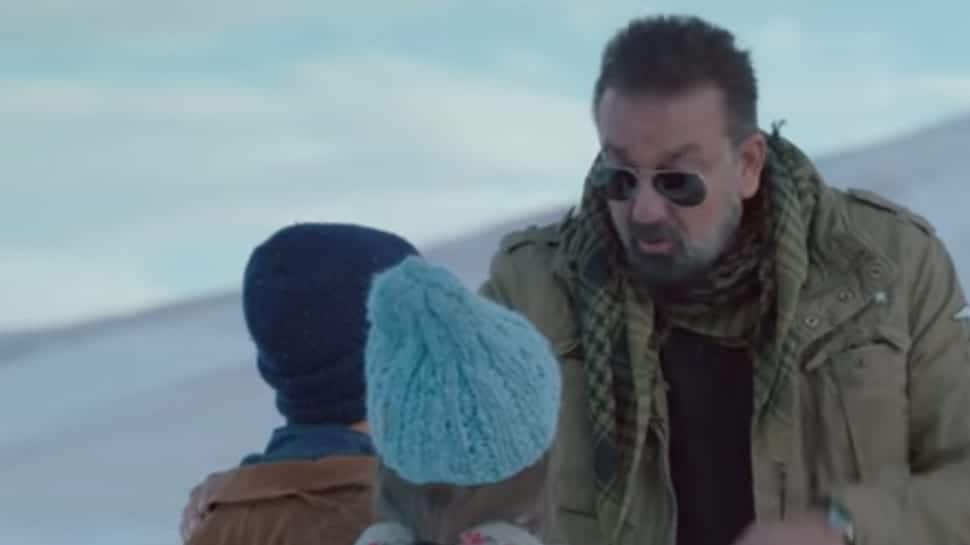 The one-minute 55-second clip shows Dutt, mired in a tragic past, trying to build a children’s cricket team in Kabul. His nemesis played by actor Rahul Dev, who runs a terrorist organization, wants to convert these refugee children into suicide bombers.

Tweeting the trailer of the movie, Dutt wrote, “It’s when good people do nothing that the bad guys win! #Torbaaz, premiering 11 December, only on @NetflixIndia.”

The movie also stars Nargis Fakhri as an Afghan woman. 'Torbaaz' is directed by Girish Malik, and will release on Netflix on December 11, 2020.

Sanjay Dutt fans are excited to watch 'Torbaaz', as this will be the first film to hit online after his recovery from critical illness. Dutt was first hospitalised in August this year after complaining of breathing issues. The actor stayed in the hospital for two days and later, he revealed that he is taking a sabbatical from work for medical treatment. However, Sanjay Dutt didn't reveal about his ailment.

Ahead of his initial treatment, Maanayata issued a statement to update about the actor's health but refrained from speaking about the Cancer diagnosis.